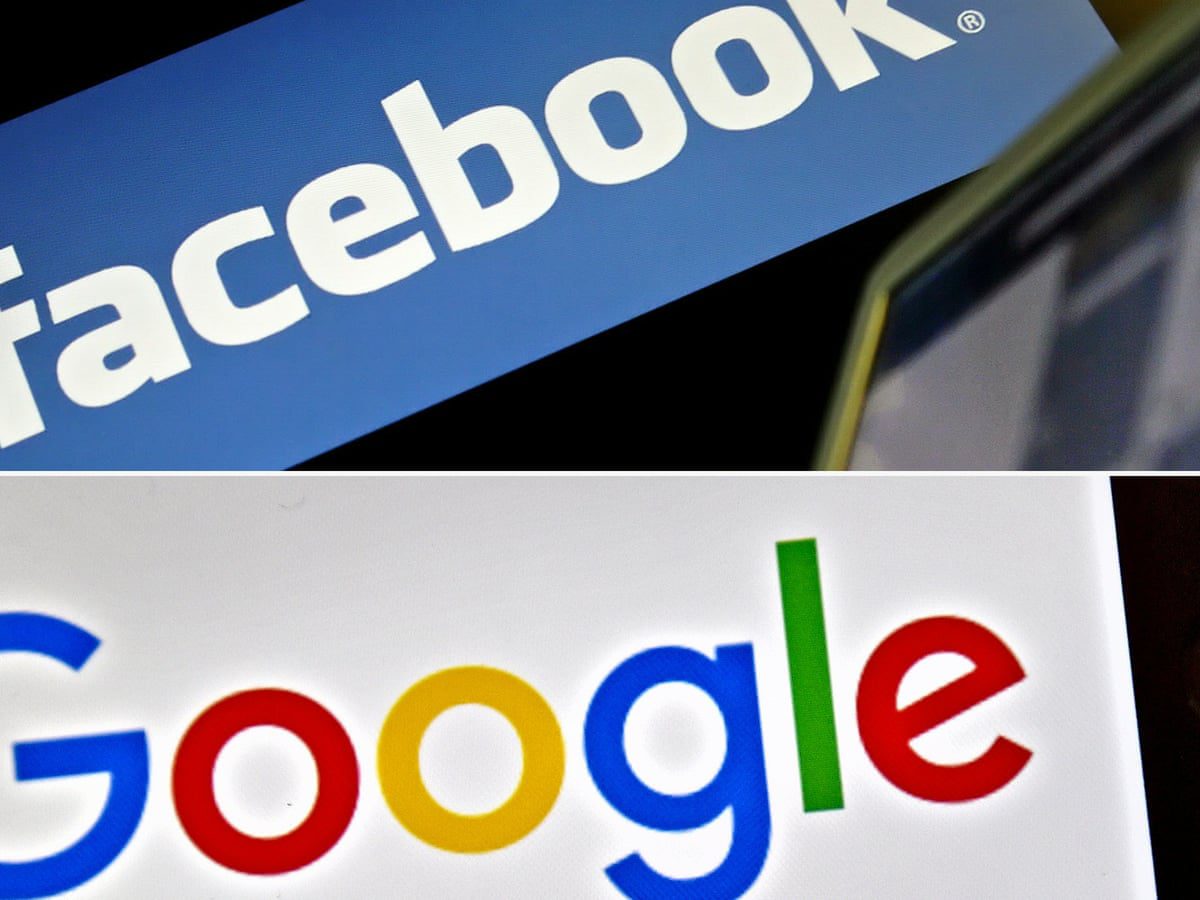 The United States has asked Australia to do away with proposed laws under which Google and Facebook will be made to pay media outlets for taking their content. Under the proposed laws, Australia has shown its intent to make these US tech giants pay local media houses for using their news content or face fines which can be up to millions of dollars. This is one of the most aggressive moves by any country to curb its monopoly. The proposed laws will be applicable to Google searches and the News Feed of Facebook. However, the reports have prompted these firms to threaten to limit the services being offered in the country.

In a submission to an Australian Senate inquiry, assistant US trade representatives Karl Ehlers and Daniel Bahar called the plan ‘burdensome.’ The submission said that the proposed law will be exclusively targeting the two tech giants of America and that too without them violating any existing Australian law. “American government is concerned that this may result in harmful outcomes as it is an attempt to regulate the competitiveness of specific players. Moreover, the move could have some long-lasting consequences for both Australian and US firms.”

The submission was filed on January 15 and it argues that the proposal is ‘fundamentally imbalanced’, in their favor. It said that the proposed law should consider new production costs but not the one that is incurred by digital platforms. The submission suggested that further study of the market should be done and if found appropriate, a voluntary code can be developed. When asked to comment on the submission by the US government, Treasurer Josh Frydenberg said the government is committed to taking steps to increase the bargaining power of the media companies. He said that there is an absolute imbalance in bargaining power and the proposed law is expected to address the issue in a very impartial way.