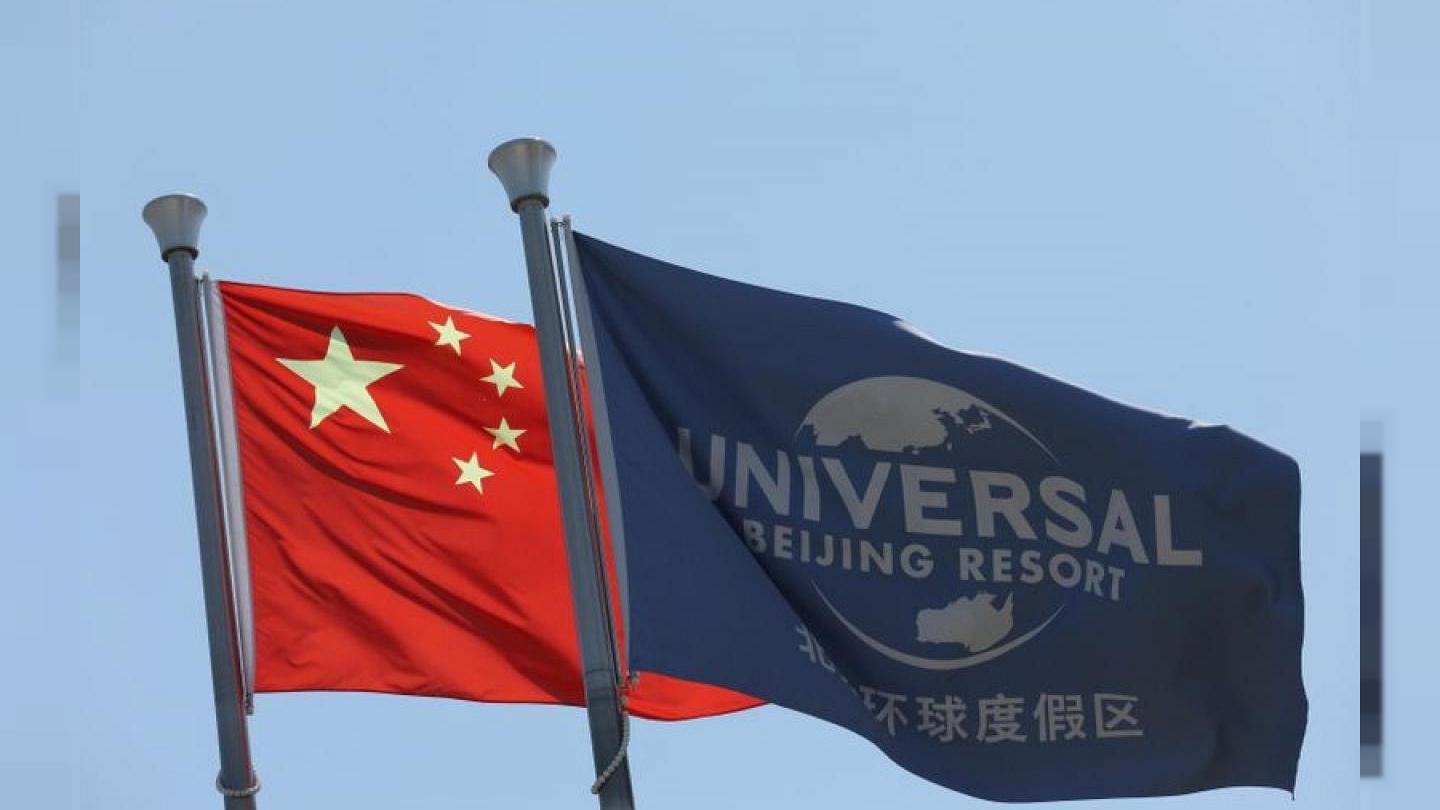 Due to COVID-19 and other setbacks, the Universal Studios Beijing resort didn’t open to the general public on its initially planned date. However, in the midst of deteriorating US-China ties, the much-awaited opening is now taking place on Monday, Sept 20, 2021. The new park will be the largest in the United States for Universal Studios and the company’s sixth worldwide. Another first for Beijing is, where there is currently no large-scale brand-name theme park to compete with the Disney resorts in Shanghai and Hong Kong. Additionally, it will be the first Universal park to feature a Kung Fu Panda-themed section, as well as a Harry Potter-themed area, both of which are hugely popular in China.

After a brief downpour and increased security, a continuous stream of umbrella-toting guests entered the resort, many of whom expressed their “excitement” at finally getting to experience the park in person. According to a Universal Studios employee who spoke to Reuters, the park has set a limit of 10,000 visitors for Monday due to the epidemic, although it can and will accommodate much more in the future. As per the Trip.com Group, the 10,000 tickets for the opening sold out in just three minutes during the pre-sale event held on September 14. 40% of the tickets were snapped up by visitors from Beijing in the first month, with Tianjin and Shanghai rounding out the top three.

Yet many purchasers took to social media to express their displeasure with ticket prices, which can range from 418 to 748 Yuan (USD 64.76 to USD 74.76) in the peak tourist season. Nationalistic tabloid People’s Daily’s Global Times recently wrote, “This is a unique moment in a long time when an American subject has drawn such noticeable appreciation in China.” Comcast Corp.’s Universal Parks and Resorts has a 30% stake, while Beijing Shouhuan Cultural Tourism Investment has a 70% stake. The resort was first proposed by the Beijing Tourism Group two decades ago, according to the official China Daily.

Qin Gang, China’s incoming ambassador to the United States, compared the two nations’ relations to a “roller-coaster trip.” “The roller coaster finally came to a gentle halt after all the nodding and shaking,” he said on Twitter on Tuesday. In 2014, Universal Studios confirmed the resort’s construction, with a USD 3.3 billion price tag. Comcast CEO Brian Roberts estimated in 2017 that the park will generate USD 1 billion in operational cash flow annually upon its opening. Per the state-run Beijing Daily, the park is expected to bring in more than 10 billion yuan (USD 1.6 billion) in income annually, while catering to up to 12 million visitors.