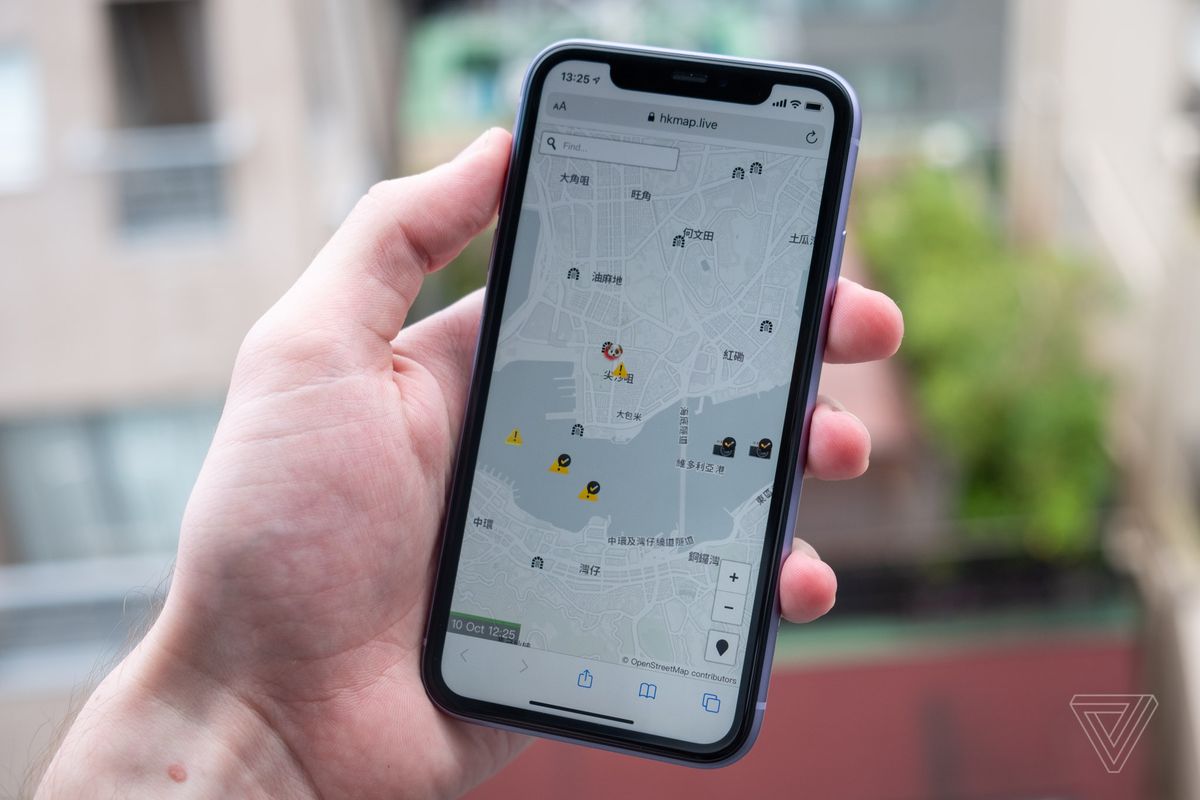 Apple has removed a widely used app by Hong Kong protestors from it its App Store. HKmap.live, a crowdsourced mapping app has been used by the protestors in Hong Kong to mark police locations. The move comes after China called on the tech giant and to ban the app. The Chinese Communist Party’s official newspaper has termed the app ‘poisonous’ and claimed that was Apple was working in connivance with the protesters. Following this, Apple banned the app from the App Store saying it violated the company’s guidelines and local laws. The American multinational technology company rejected the app earlier this month but later reversed its decision.

In a statement issued by Apple, it said that the company began an immediate investigation after concerned was raised by several Hong Kong customers about the app. “During the investigation, we found the HKmap.live was being used by protestors in a way that it endangered law enforcement and residents. The tech giant has verified with Cybersecurity and Technology Crime Bureau of Hong Kong that the app was used to target and ambush police, victimize residents in areas with very little or no law enforcement and threaten public safety. The app has been removed as it violated Apple’s guidelines and local laws,” the statement reads. However, the web version of HKmap.live was still accessible on the iPhone. This is not the first time when Apple has deleted an app on request of the Chinese government. Earlier in 2017, it removed the New York Times app from the App Store saying Beijing requested it because it violated local regulations.

Reacting to it, the HKmap developers said there was zero evidence to support CSTCB’s accusation. “HKmap App neither promote nor encourage criminal activity. The app gathers information from public sources and users, e.g. Facebook, live news stream, and Telegram,” the app developer said. Meanwhile, the tech giant has also removed the Quartz application after a request for the same was made by the Chinese government. The website of Quartz, which has been covering the Hong Kong protest in detail, has also been banned across all of mainland China.