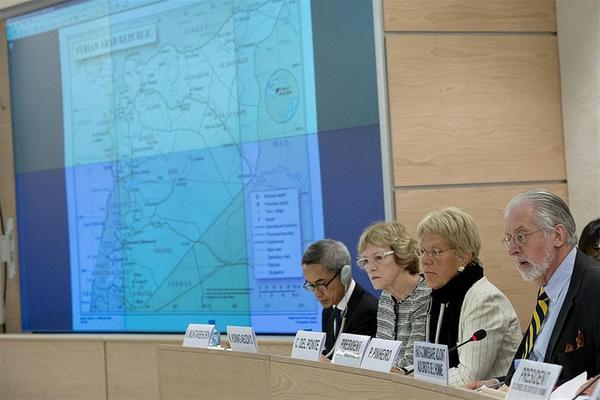 No ones like to suffer from problems like depression or anxiety, but some people don’t have any options. According to recent reports of UN, it’s been found that people who are living in conflict zones are suffering more from mental health issues. Around 22 percent of people are suffering from depression or anxiety issues because of the conflicted environment around them. There are many case studies done on this topic from last few years, and each of them has released the same thing that conflict zones are not suitable for mental health.

People who have to live in such a dire situation or environment have to face lots of odds. Experts are saying that such types of case studies would help to predict what kind of problems people are suffering and what kind of help they need. This case study also shows that more than 9 percent of people living in conflicted areas are suffering from severe depression or anxiety issues. Even if such things depends a lot on a person’s age, but if the surrounding environment is not pleasant, then they would never be mentally happy.

This new case study covered more than 39 countries in which they studied and observed mild, moderate, and severe cases of depression among people. One of the lead researchers of this new health study said that their new findings are entirely accurate, and it will help governments and the UN to help needy people. If we look at reports, then in 2016, there were 53 ongoing conflicts, and during that period people who were living in such Zones suffered from mild to severe cases of depression and anxiety. WHO is trying to improve the situation by bringing necessary help, but since such conditions are more political, only the UN can bring some positive changes for those needy people.