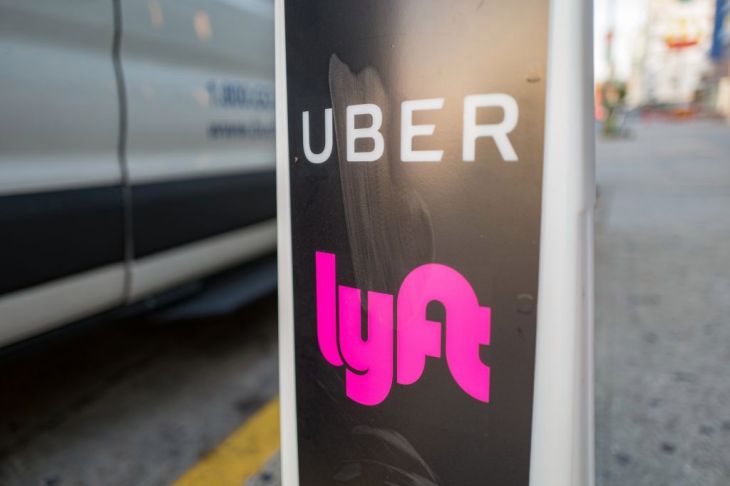 The court argued that both the companies deprived their employees of benefits that they are entitled to under the law that came into effect from January 1. The law, also known as AB-5, clearly states that employees can be treated as independent contractors only if they are totally free from the control of the company and work outside the core business of the company. The two ride-hailing companies have a massive fleet of drivers who were not entitled to the benefits of employees like minimum wage, paid sick leave, overtime, and unemployment insurance. In August, both the companies were asked to reclassify their drivers in California as employees.

At that time, both the companies threatened that they will close their operations if forced to comply with the order. The companies even appealed against the court ruling. But the appellate court said in its ruling that the injunction restraining both companies from classifying their drivers as independent contractors were valid. Attorney General Xavier Becerra said that both the companies used their clout and power to deny workers of their benefits. “It is time when these companies should start following the law.”