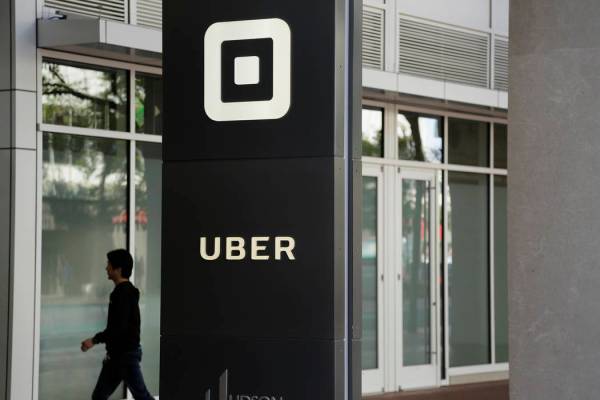 Uber is facing challenges since its IPO

Since the Uber went public in May, share prices have declined and the company is struggling. CEO of the company had asked other executives to minimize the strength required to carry out the job. Now uber is planning to reduce resources on user experience and research and prefer to conduct more testing of features for drivers as well as ride hailers. The company is shifting focus to efforts that could get them direct help in a growing business.

Some senior employees previously working at Uber stated that the company is becoming a service company rather than a tech company. Investors of the company are having serious doubts about the future of the company as it was valued at $ 120 billion which is reduced to $ 51 billion just few months after its IPO. The company has also slashed its employee strength by 3%. Employees as well as investors thought they would profit tremendously after its IPO, but is not the case anymore. The company also slashed one-third of its marketing team in July. Employees have observed means to cut down costs reflecting in changes in coffee brands or unavailability of basic office supplies such as post-it notes. Company has also stopped hiring of engineers from US and Canada but has recently started to offer various positions in marketing, design teams in Hyderabad, Bangalore, etc.

It is very cost-effective to hire individuals from countries like India. Uber plans to combine all of its facilities in a single app, food ordering, ride-hailing, bike rental etc. to make it more user-friendly. Bike renatls are not going very well; hence they hiked prices at some locations and pulled off from some regions due to slow response. Also, it is not uncommon for such tech startups slow down their growth once they have reached significant position in the market. A similar scenario was observed in case of Lyft, rival of Uber and significant market share in the ride-hailing market.