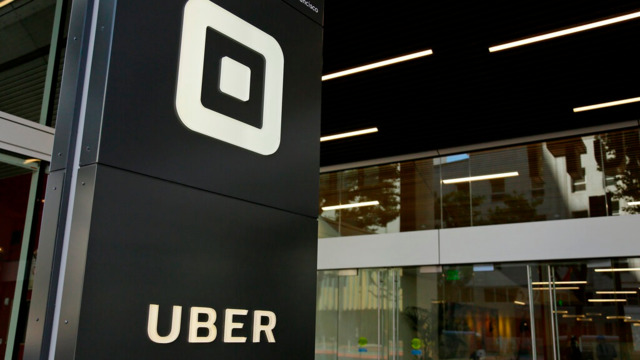 Uber Technologies is laying off around 1 percent of its workforce from Eats food delivery, autonomous vehicles, insurance, safety, and other teams. The move to fire around 350 employees in its third round of cuts this year is to reduce losses and reassure investors that it can turn a profit. The company claims that it is the final phase of job cuts of the process that began earlier this year. The ride-hailing company has already fired 800 employees from marketing, engineering and product division this year. Uber CEO Dara Khosrowshahi has written an email to employees assuring them of no such job cuts in the future. Some workers have also been asked to relocate. The company’s share jumped 3.3 percent after the move but the stock remained below the initial-public-offering price of USD 45. It is currently trading at USD 31.26 per share. Uber, once the most highly valued US startup and a rising star in Silicon Valley, has been facing scrutiny from Wall Street off late.

“Days like this are tough for all of us and the Executive Leadership Team and I will do everything to ensure that we won’t have to see another day like this,” reads the mail written by Khosrowshahi. More than 70 percent of the affected employees are based in the United States and Canada. Remaining 30 percent are from across Latin America, APAC, and EMEA. This was the first time when the company’s self-driving car unit has faced the layoffs. The company had earlier stated that it has more than 1,200 employees in the unit.

Earlier in July, the company cut about 400 jobs from its marketing department, which at that time had the strength of 1,200 employees. A few weeks later in September, Uber laid off about 8 percent of its engineering and product divisions. Uber had reported its largest-ever quarterly loss in August after IPO-related expenses and hurt by competition in Latin America. Uber is planning to release its third-quarter financial results on November 4.