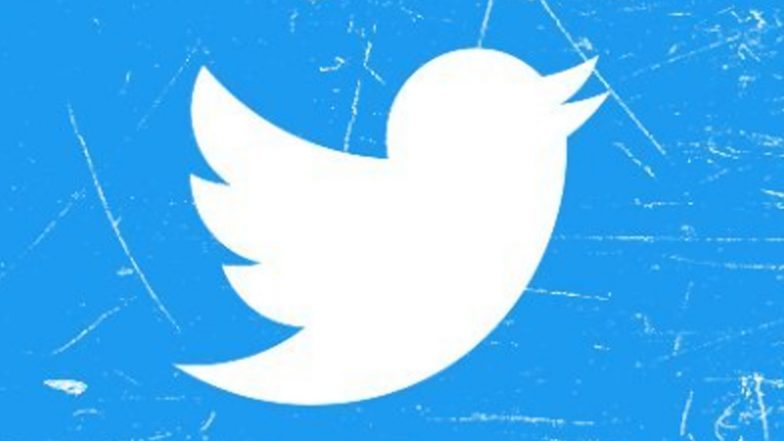 Twitter has announced a new feature to take on Facebook Groups. The feature is called Communities. Twitter said that the Communities feature will bring users with similar interests on a common platform. It will ease the way users can find and connect with people with similar interests. It said that the feature will encourage users to share their views and hold discussions and debates on a specific topic. The feature works quite like Facebook Groups. Twitter said that the Communities feature is currently under development. It is testing the feature on the iOS app and Web with limited users. The testing will soon begin with Android app users. The testing is being done to iron out issues or difficulties, if any, users may face.

Twitter said that new Communities will be created every week. The plan includes updating Communities as per the users’ feedback. Users can access Communities via the navigation bar on iOS. On the website, Twitter has added a Communities option. The option can be accessed on the sidebar. Twitter will also provide additional ways to allow users to discover and join Communities. Twitter said that the feature will also help spread awareness on topics like politics, health, and more. Twitter is believed to have already made consultations with experts to seek views on preventing Communities from becoming a potential tool for abuse. The company is planning to introduce a set of rules for the purpose.