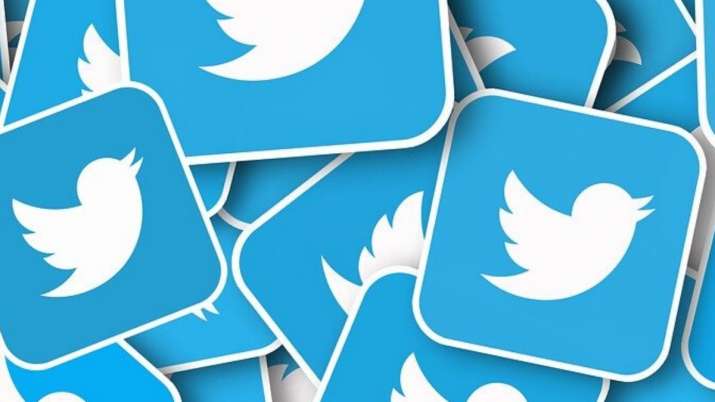 Twitter has updated its option to upload and preview images. The microblogging platform said that it has added support to upload 4K images. This will improve the preview of images tweeted on the platform. The support is being rolled out for both Android and iOS users worldwide. Users can not choose for uploading high-resolution images. The support is being provided under the Data Usage setting. Users will require updating preferences to the high-quality image. It said that high-resolution pictures are available for everyone. Notably, the social media platform already has support for high-resolution photos on the web. The 4K image support will provide an accurate preview of photos to viewers.

When enabled, users will be able to see the full effect of 4K images. These images are of superior quality and are designed for very large screens. Such images are four times clearer than what is displayed on a full HD screen. Twitter noted that users can now zoom in on the detail of a photo. The 4K support will benefit professional photographers and artists especially. It said that the 4K support will enhance the user experience and give them exposure. Back in March, Twitter had said that it is testing to offer users a high-resolution preview of images. Twitter’s algorithms current crop images automatically. It makes photos to be displayed in a more condensed way. However, the new method will show an image in a standard aspect ratio.

It means that photos will be displayed uncropped in the timeline. Users will see an uploaded photo exactly how it looked before being shared. Twitter users have been demanding for a long to improve image previews because its auto image cropping methodology cropped photos’ main content in many cases. Photographers and artists were at loss. The new method and 4K support will give more space to users to display their content. Meanwhile, Twitter said that it is also testing a new Twitter card format. The method will show tweets that link out to e-commerce product pages. Twitter is also doing experiments with tweets with a big Shop button.