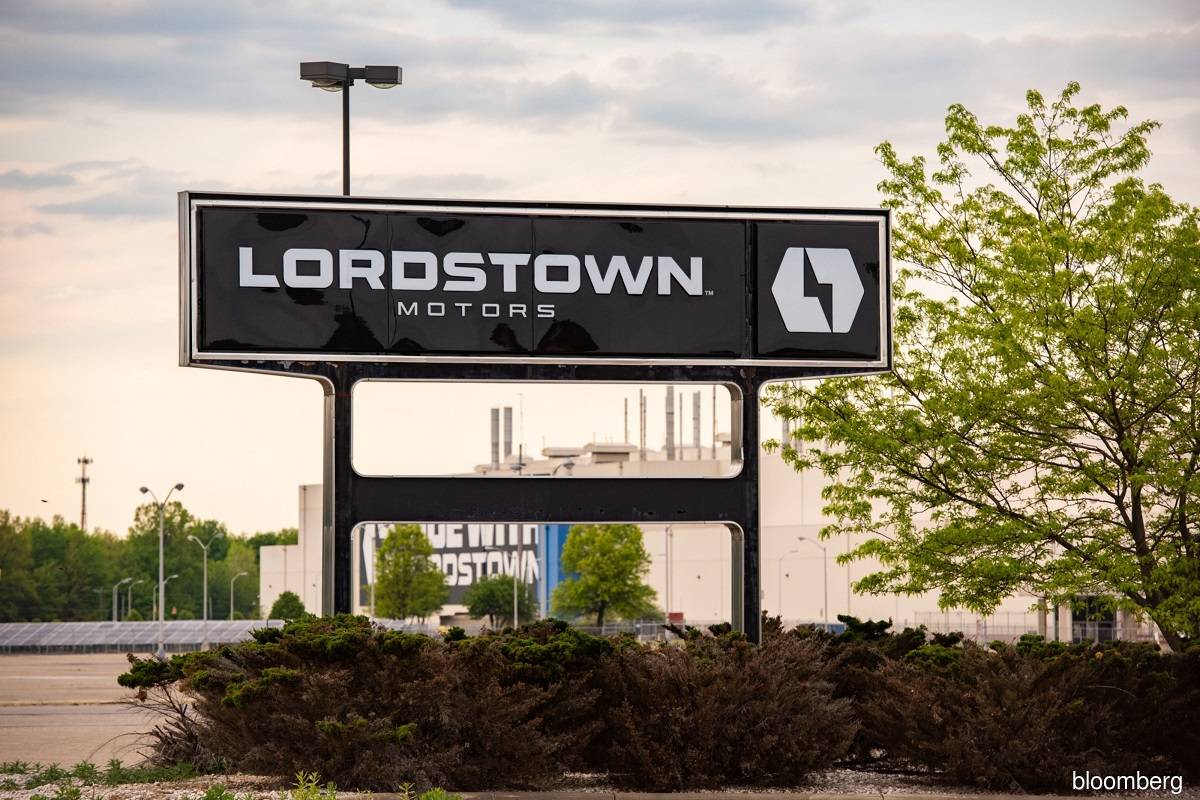 Less than a month after Lordstown publicly talked about the fund crisis, the electric vehicle startup has received an investment of USD 400 million. The struggling company had said that it would not be in a position to bring its much-awaited electric pick-up truck to market because of a shortage of funds. However, a hedge fund managed by investment firm Yorkville Advisors has said that it would buy USD 400 million worth of stock. According to a filing with the Securities and Exchange Commission, the purchase will be done over a period of three years. This will help the company is pushing the production of the pickup truck.

The investment comes at a crucial time as the company is facing heightened regulatory scrutiny. The electric truck maker has been in the news lately for all the wrong reasons. So much so that it resulted in the resignation of its chief executive officer and chief technical officer. These developments put the company at the risk of failing. The fresh investment comes as a breather as it would help the company to produce its first vehicle. Hedge fund Yorkville Advisors would purchase around 19.9 percent of outstanding shares if it is approved by shareholders. In terms of number, this will be equivalent to 35.1 million shares.

The hedge fund could also benefit if shares of the company rise, The hedge fund has is buying each share at USD 7.48. Lordstown Motors was founded in 2019 by Steve Burns. He had to resign after a probe in misleading claims made by the Ohio automaker. The company is planning to start production of its Endurance pickup truck. The production is likely to begin later this year. In a very less span of time, the company has seen enough controversies. It is being investigated by the Department of Justice and the Security and Exchange Commission. The SEC launched an investigation into the allegation that top executives of the company lied about the pre-orders.