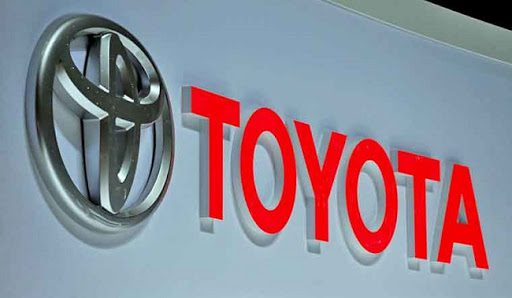 Toyota Motor Corporation has announced that it will be launching three all-electric vehicles in the United States in 2021. Without revealing the names of the models, the automaker said that two of the vehicles it will launch will be fully electric. Third-one, the company said, will be a plug-in hybrid. This is part of the company’s goal under which it has set the target of selling 40 percent of all new vehicles to be made up of electrified models in next 5 years. The company is planning to sell electrified Lexus and Toyota models around the world by 2025. Lexus is the luxury brand of the Japanese carmaker.

In December last year, Toyota had teased a new all-electric EV. The vehicle is scheduled to be launched in the European market this year. The EV will be based on its upcoming e-TNGA platform and around the size of a Forester and a RAV4. e-TNGA platform will serve as the modular architecture for most of the company’s upcoming electric vehicles. The company did not clearly mention where the teased vehicle will be one of the three all-electric models it is talking about. But it is worth noting that one of the images shared by the company has stark similarity with the RAV4 Prime plug-in hybrid. The RAV4 Prime was launched in 2020.

Toyota has also shared some details from internal research that evaluated the impact of a full-electric and a plug-in hybrid vehicle on the environment. The research found that the currently available full-electric and plug-in models roughly have the same impact on greenhouse gas emissions. The company reached this conclusion after considering pollutants created by electricity production. The research found that the production of plug-ins may even generate fewer greenhouse gases as they usually have smaller batteries. This is why Toyota is diversifying its product portfolio to let users choose the model that is best suited for their needs.