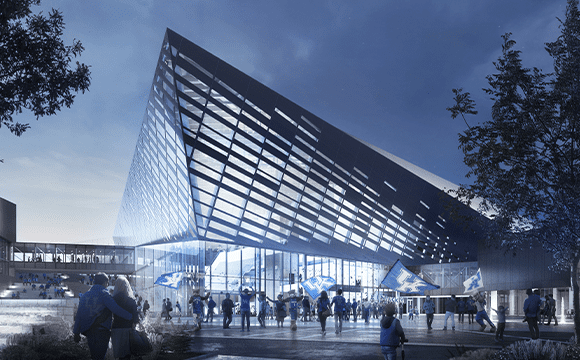 In a bid to reduce carbon footprint and increase production, Toyota has decided to invest USD 461 million into its first plant in the United States. The company said that it will add new technologies to the plant that is situated in central Kentucky. The facility is located in the town of Georgetown. It has been in operation for the past 35 years. The Japanese automotive manufacturer said the plant will have a production line of new 2.4-liter turbo engines. This will help the company in expanding the range of products it has been assembling in North America. The company said in a statement that upgrading will also increase the speed of production. Toyota also has plans to make the plant capable of manufacturing new electric products.

There was no mention of new jobs at the Kentucky facility. However, officials have said that 1,400 temporary jobs would be converted into permanent ones. This will be done to retain top talent and improve recruiting. Officials said that it would provide a more inclusive work environment. “This is the most experienced assembly plant of the company in the United States. It has a workforce of around 9,000. It is very important for this plant to transform strategically and physically in order to meet the changing needs of customers,” said Susan Elkington.

Elkington, president of Toyota Kentucky, said that he is confident that the highly skilled team is ready for advanced manufacturing in the future. The announcement was also praised by Kentucky Gov. Andy Beshear. The Governor said that is looking forward to being part of the company’s endeavor towards electrification. Even when the plant will start manufacturing electric vehicles, the plant will continue to build Camry, Camry Hybrid, and RAV4 Hybrid. Production of Lexus ES and Lexus ES Hybrid is expected to shift to Japan. But this is most likely happen in 2024. It must be noted that the company invested USD 1.3 billion in the plant in 2017. This is when the transformation of the plant started.