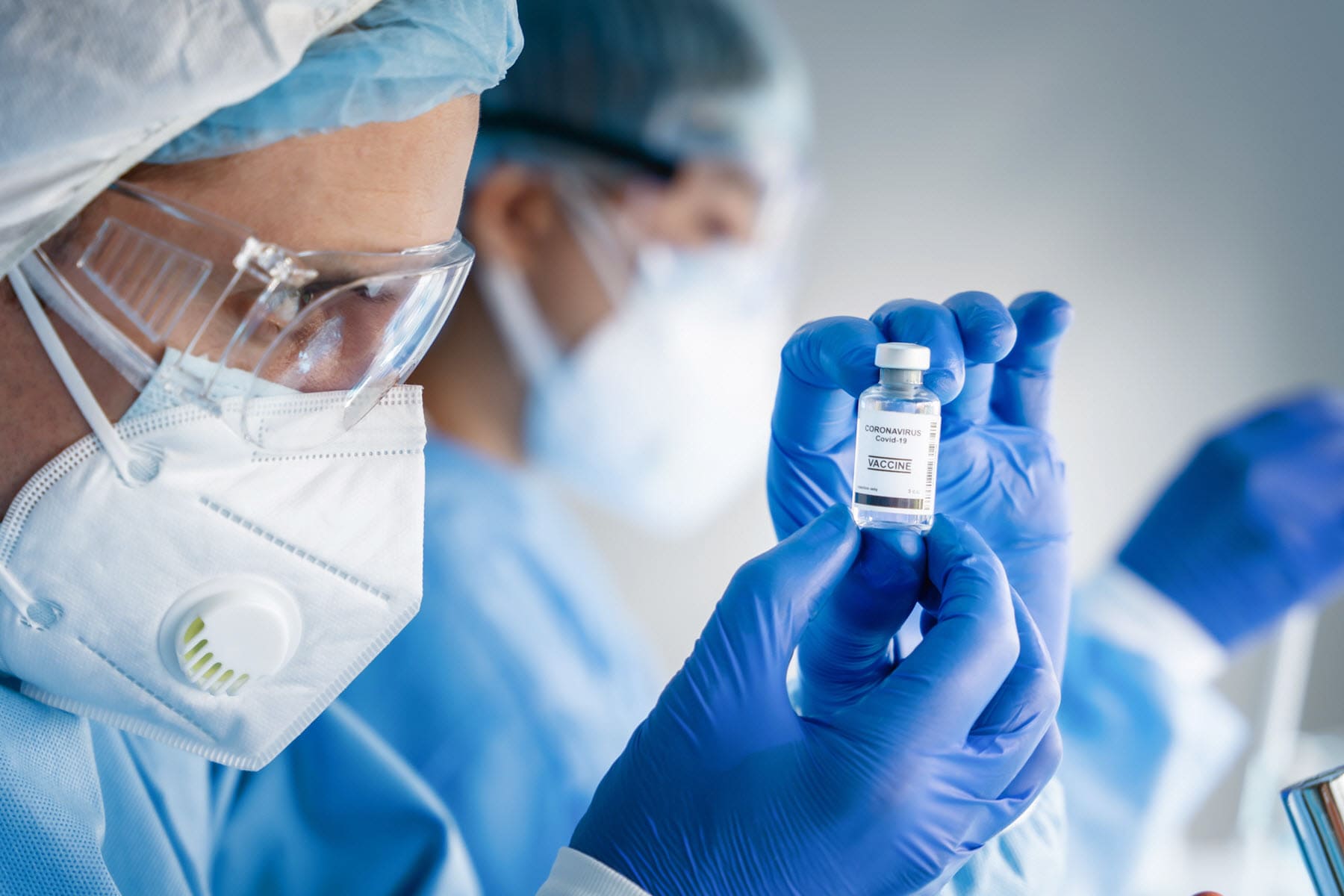 Dr. Anthony Fauci, who is a leading infectious disease expert in the US, has said that the US government has been working on COVID19 booster shots for people who have compromised immune systems. Dr. Anthony Fauci is the medical advisor of the Biden administration. He has said that people who are dealing with compromised immune systems should be vaccinated with COVID19 booster shots as soon as possible. These patients are more vulnerable to the SARS-CoV-2 virus. Earlier health officials from the Biden government have indicated that booster shots for COVID19 are not required at this time, however, now the chief medical advisor of the White House has signaled a new necessity for giving booster shots of COVID19 to those who have weaker immune systems. This vulnerable group includes people who are suffering from cancer, autoimmune diseases, HIV, or have gone through organ transplants. People who are on medicines that might suppress their immune systems as well are included in this group. As per a report from the US Centers for Disease Control and Prevention (CDC), nearly 2.7 percent of adult people from the US are dealing with compromised immune systems. Dr. Anthony Fauci has said that people with a weaker immune system are more susceptible to COVID19. He has said that many studies have shown that such patients might not be able to develop enough antibodies that he feels are needed to provide protection from the virus.

Dr. Anthony Fauci has claimed that these patients are in the high priority group to be vaccinated with additional shots of COVID19 vaccines. Health experts from the Biden administration have been working rigorously to make booster shots available for these people as soon as possible. He has assured us that these high-priority people who are living in the US will be getting the boosters soon. On the other hand, the US Food and Drug Administration (FDA) has not suggested a third dose or booster shot of COVID19 for people who are suffering from autoimmune ailments. Health experts have said that it is uncertain exactly when the officials from the FDA will make a formal announcement to implement booster shots for such patients. At a Center for Strategic International Studies event, infectious disease expert, Dr. Anthony has said that before the formal announcement, a regulatory mechanism needs to take place first. The debate over booster shots has been heating up in the United States as nations such as France and Germany have already started giving booster shots to people who are more vulnerable to the disease like older people and people with compromised immune systems. Drugmakers like Moderna and Pfizer as well are working on booster shots in the US. The officials from Moderna have said that booster shots might be required before winter hits the country as immunity from the two doses of its shot will start waning and the Delta variant has been surging across the United States. A COVID19 shot that has been developed by Moderna is being used in the vaccination program of the US.

While health experts from the Biden government are working on the booster shots of COVID19, the World Health Organization (WHO) has called for a pause on COVID19 vaccination with booster shots until more people who are living in low-income countries around the world get access to their first doses of COVID19 shot. Health experts from the global health agency have said that there are nearly more than 200 million cases of COVID19 across the world but still, vaccination efforts to end the pandemic have not been doing well across the world. The WHO has called for a pause on vaccination with booster shots until the next two months. The officials from the agency have said that people, who have been vaccinated with full two doses of the shot, should postpone getting the third shot for a while. There are many people across the globe who are still waiting to get their first doses of the shot. As per a report from the WHO, nearly 80 percent of all COVID19 shots have been used in upper-middle-income countries. Health experts have said that around 65 percent of people have been given full two doses of the shot in the UK as compared to only 7 percent of people in the Philippines. They have said that teenagers who are at a lower risk of severe COVID19 disease are being vaccinated in the United States. The officials from the WHO has revealed that many high-risk health care workers in Nigeria are still looking for their shots. On the one hand, Israel has just started giving a booster shot that has been developed by Pfizer to people who are above 60 years of age while fewer than 12 percent of people in Palestine have received any shot at all, which is quite concerning for the officials of the WHO. That is the reason; the director-general of the WHO Tedros Adhanom Ghebreyesus has halted the vaccination of booster shots for a while. He has said that countries that have already used a large sum of global vaccine supply and are continuing to use more of it should be condemned while more vulnerable people around the world are still unprotected from the virus. The WHO has said that people with compromised immune systems might require booster shots of COVID19 but studies have not proved that a booster shot will add major additional immunity to the general population. The press secretary of the White House, Jen Psaki has rejected the WHO’s halt on booster vaccination. Psaki has claimed that the United States has sufficient doses of COVID19 shots to offer booster shots to its people and sanction donations for low-income countries. As per the US government, if the FDA formally suggests that certain portions of the population require booster shots, the US has enough doses to continue with the third shot. Therefore, the US does not need to put a halt to booster shot vaccination. Health experts from the John Hopkins University have said that getting as many people vaccinated as faster possible is more crucial than the booster shots right now. Surging cases of COVID19 due to the Delta variant suggest how faster the pandemic can change.