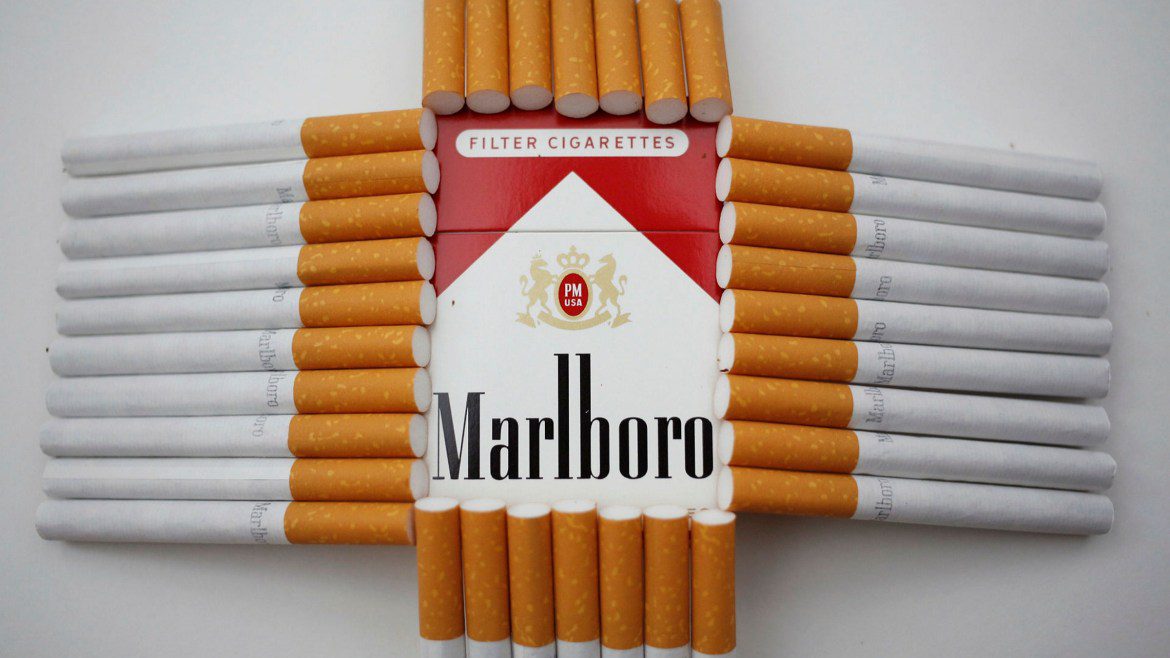 Tobacco Giant Philip Morris has said that Marlboro cigarettes will disappear from the shelves of the United Kingdom in the next 10 years. Philip Morris chief executive Jacek Olczak said that it will be replaced with modern alternatives. Olczak has already announced a diversification strategy for Philip Morris. The strategy announced by the company is more radical than those adopted by most of its global peers. “The problem of smoking in the country could be solved in a decade,” Olczak said. He stressed that it would be possible only if there is a broader effort supported by regulation.

A report quoted Olczak as saying that it would definitely mean that selling traditional cigarettes would ‘absolutely’ stop in the UK. He said that the Marlboro brand will definitely ‘disappear’. Philip Morris International, which sells Marlboro in most parts of the world, was separated from Altria in 2018. Altria is a New York-listed company. The revenue of Philip Morris in Britain is about £800m a year. Its former parent company is still selling cigarettes in the United States and is a market leader. Marlboro was once marketed as a women’s cigarette but advertising campaigns made it popular ‘Marlboro man’.

Olczak has been with Philip Morris for almost 30 years. He became CEO earlier this year. He has been investing a lot in alternatives to nicotine. This included the flagship product of the company IQOS. The product only heats tobacco instead of completely burning it. It has over 20 million users worldwide. These alternatives contribute a quarter of the total revenue of the company. The company is focusing on these alternatives in order to achieve its goal of earning half of its revenue from non-smoking products. The company made an inhaler that helped in the treatment of coronavirus. Earlier this month, Philip Morris said that it is acquiring Vectura. The deal to purchase the drug specialist has been finalized at USD 1.44 billion. The deal would help Philip Morris in its image makeover.