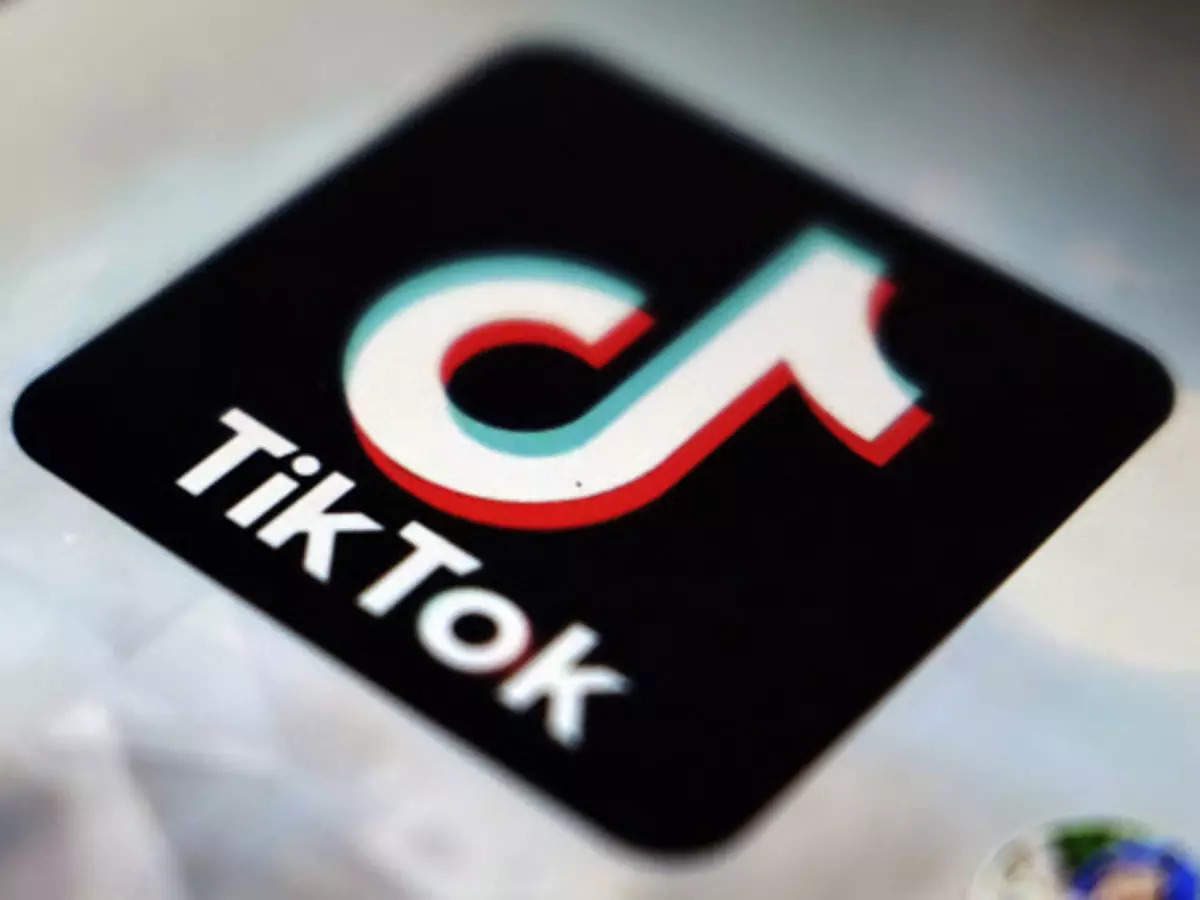 Popular Chinese video sharing platform TikTok has once again reclaimed the top position in terms of the most downloaded app. The application fetched the highest number of downloads across the world. It became the topmost app to be downloaded in October month in the non-gaming app category. According to Sensor Tower, the TikTok app saw over 57 million installs. The country where the TikTok app was most downloaded was China. It accounted for almost 17 percent of the total installs. The United States was at the second position with an 11 percent share. The short video platform is hugely popular among youngsters. It has emerged as a platform to help many gain popularity and the app’s acceptance has been growing since its launch in 2016.

The countries that contributed majorly to Instagram installs are India and Brazil. The app saw 39 percent of its downloaded only from India. It was followed by six percent from Brazil. Meanwhile, TikTok is testing a new tool to allow users to tip creators. It means that users can directly tip to the profile of creators. It will be an in-app feature. The money will be credited to the individual’s account directly. Accounts will have to meet some requirements to qualify for the new feature. Accounts must be in good standing and have a minimum of 1,00,000 followers. Besides, age is also one of the factors to enjoy the feature.