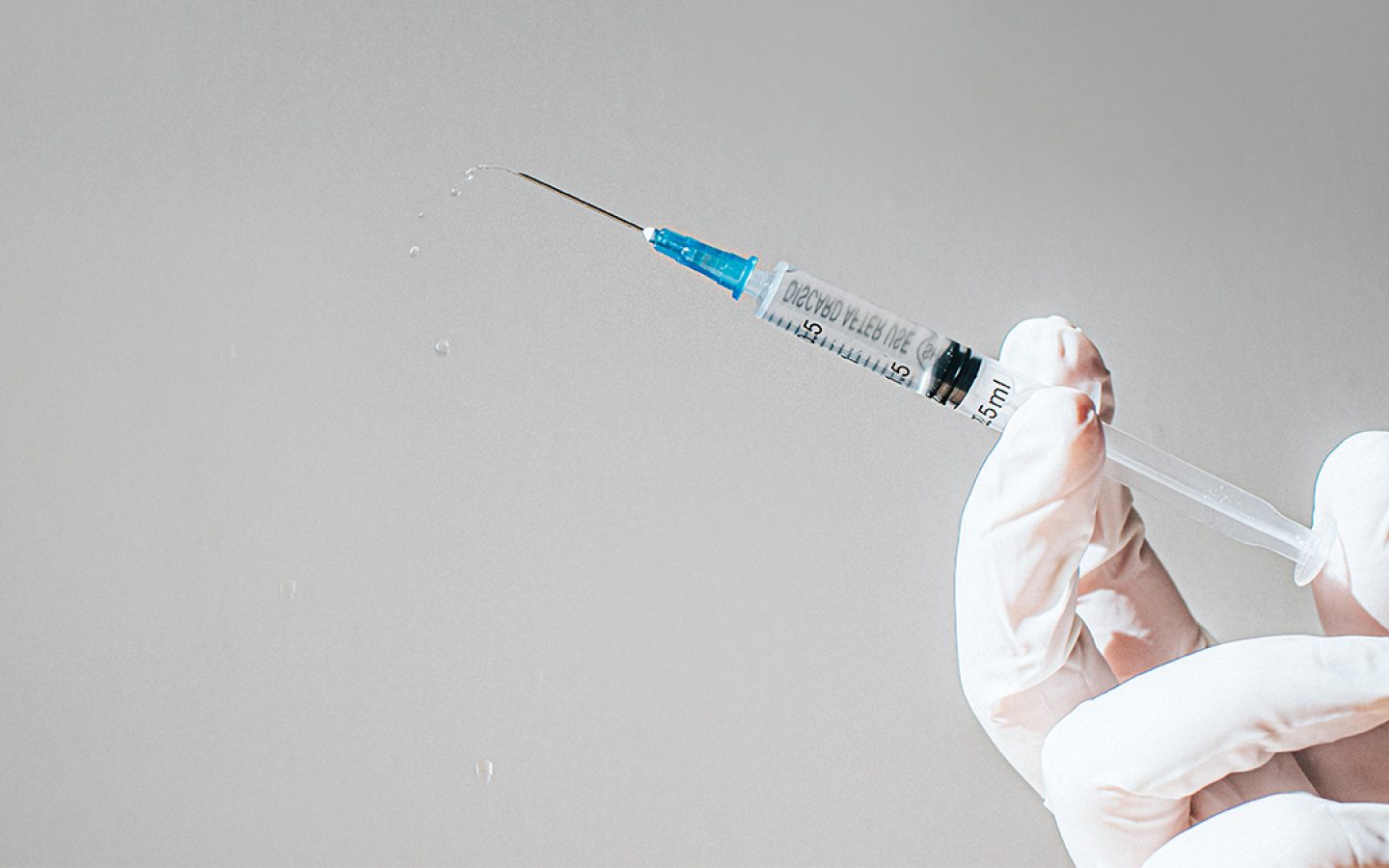 The US Government Decides To Donate An Additional Batch Of 1.5 Million Doses Of COVID19 Shots To Taiwan

A senior official from the Biden administration has revealed that the US government has decided to deliver an additional batch of 1.5 million doses of COVID19 shots to Taiwan. As per the report, additional doses have increased the total number of donated shots to the island by Washington to 4 million. Taiwan is a self-ruled island, which has been under immense pressure from China. The official has informed that the delivery extra doses of Moderna COVID19 shot will be dispatched from Louisville, Kentucky. Health officials from the US government have said that donated shots will be sent via a flight that belongs to Taiwan’s China Airlines. While announcing the donations, the officials from the Biden government have clearly stated that these donations of COVID19 shots come with no strings attached. The US government has not planned these donations in order to secure any kind of favors or extract concessions of any kind. On the other hand, they have criticized China and said that Beijing is trying to fortify its geological power on the self-ruled island via its so-called vaccine tact. Health officials have said that Taiwan has been a vital associate on global health issues.

The President of Taiwan, Tsai Ing-wen has expressed his gratitude to the United States and said that donations of COVID19 shots show that the support of the United States for Taiwan is solid. While thanking The US government, the President of Taiwan, Tsai Ing-wen has said that the association of Taiwan and the US is based on the solid foundation of friendship. She has said that Taiwan will continue to strengthen its affiliation with the United States on all fronts. The US government has donated around 2.5 million doses of COVID19 shots to the self-ruled island claimed by Chinese authorities in June 2021. Taiwan has become the first foreign recipient of COVID19 vaccine doses owned by the United States. At that time, the officials from the US government have said that Chinese authorities have been trying to restrict the purchases of vaccines by Taiwan due to a political feud. However, the Chinese government has denied all such claims. Poland, the Czech Republic, Slovakia, Japan, and Lithuania as well have given COVID19 shots to Taiwan.

In Taiwan, nearly 70 percent of people have been vaccinated with at least one dose of the vaccine. As per the data, around 30 percent of the 24 million population of the Island have been fully immunized so far. The officials from the White House have said that the US has donated nearly 200 million doses of COVID19 shots to more than 100 countries across the world. The United States has been under immense pressure to share its COVID19 shot supply with the rest of the world. Taiwan has been a key hub in the straining global technology supply chain; it has grown steadily since the quarter of last year during July to September period. Experts have said that like many other countries, the US as well as no formal political relations with Taiwan. The US has been witnessing Taiwan’s rising tiff with Beijing. Now, the Biden government has pledged to strengthen its ties with the Island. The Biden government has said that Washington is ready to supply the means of defense to the Island under US law.