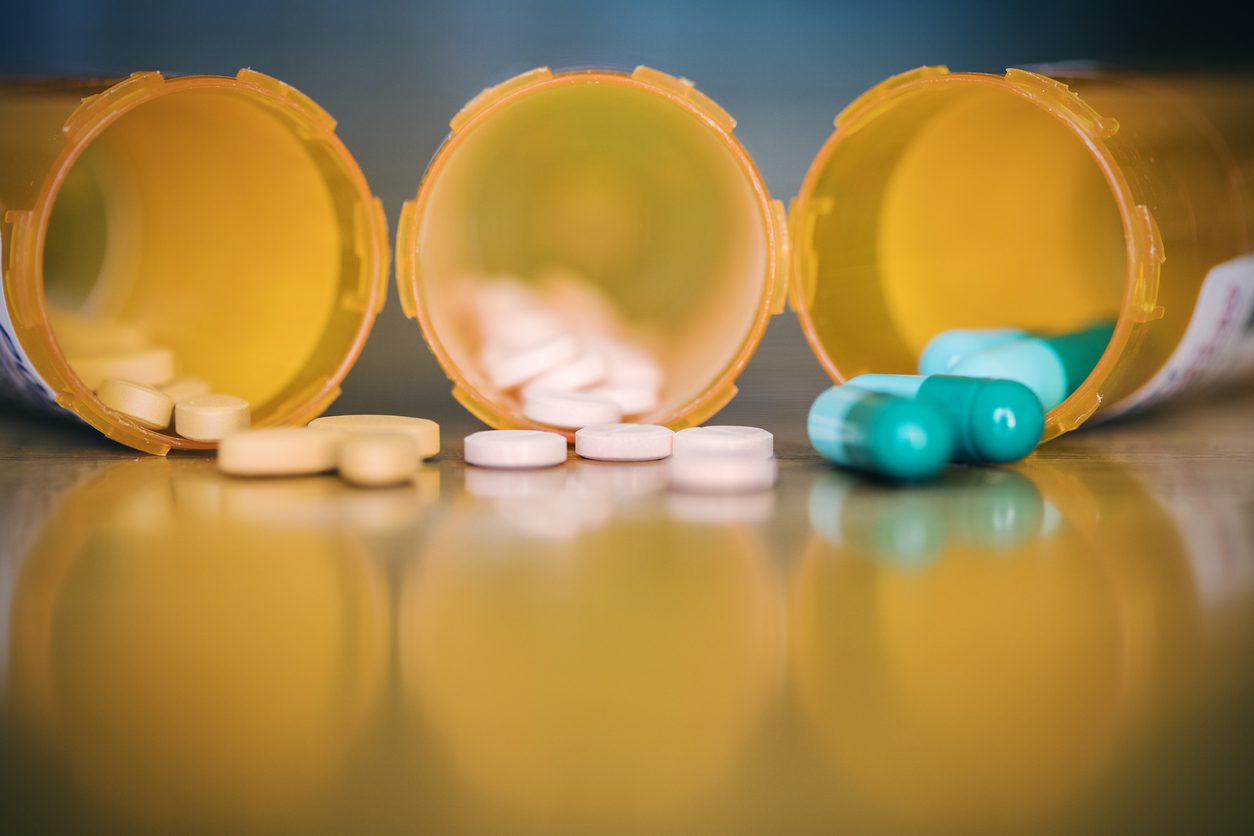 Health officials have stated earlier that the United States has been reporting a surge in the cases of opioid overdose. Now, harm reduction groups are witnessing shortages in naloxone that is a medication, which is given to reverse opioid overdose. It is usually an inexpensive and easily usable drug that can save the lives of many people who are suffering from a drug overdose. Experts have said that shortages are not due to the lack of supply, rather the deadly shortage of naloxone in the country is due to its soaring prices. As per the report, community help groups that are working to prevent deaths due to drug overdose are now spending more than 30 times the usual price for the medication at a time when people in the United States are losing their lives to drug overdose more than ever.

The US Centers for Disease Control and Prevention (CDC) has reported that around 100000 people have lost their lives due to opioid overdose in the first year of the COVID19 pandemic. It shows a 30 percent increase from the pre-pandemic year. Health officials from the CDC have clearly mentioned that most deaths linked to drug overdose have been led by opioids, specifically drugs contaminated with fentanyl. Experts have said that fentanyl is a highly deadly substance that is 100 times more potent as compared to morphine. The head of the Center for Addiction Research and Effective Solutions, Amanda Latimore has said that the combination of a surge in overdose deaths and a shortage of affordable naloxone might lead to a deadly storm in the US. She has said that the lack of this life-saving drug to prevent deaths linked to overdose at a time when the country is witnessing the record-high increase in drug overdose deaths calls for a public health crisis.

Amanda Latimore has said that this is the most crucial time when an affordable overdose reversal drug should be available to people. She has warned that due to the shortage, health officials might have to deal with more fatal overdose cases. Health experts have said that opioid overdose can be overturned with naloxone that is sold under the brand names such as Narcan and Nevzio. They have said that it is an effective drug if it is given immediately after the overdose. It can be administered through injection and can be inhaled as well, said the experts. Pharmaceutical giant Pfizer has signed an agreement with the Opioid Safety and Naloxone Network (OSNN) Buyers Club 2012 to offer its injectable overdose reversal drug at a low price to harm reduction groups. Harm Reduction Groups work for people who are dealing with substance abuse disorders to reduce deaths linked to a drug overdose. However, the company has been facing multiple issues in manufacturing the doses of naloxone during the early months of this year.

Therefore, the company has not been able to provide the supply of the medication to harm reduction groups that are fighting against drug overdose. The officials from Pfizer have said that the issues are now sorted and they will have enough stocks of the affordable drug by the end of this year. Meanwhile, the lives of many people struggling with overdose seem to be in the doldrums, as they do not have access to enough doses of overdose reversal drugs. Other drugmakers have not come forward yet to solve the issue by reducing prices for such medications. Experts working with the community groups have said that the medication is now far more costly for people who require it the most. An epidemiologist from the University of North Carolina, Nabarun Dasgupta has said that experts have been witnessing more funerals of people who have died due to overdose than ever. He is also an advisor at the Opioid Safety and Naloxone Network (OSNN) Buyers Club.

Dr. Nabarun Dasgupta has said that nearly 12000 to 18000 excess deaths will take place if the shortage issue is not handled timely. He expects that a good chunk of this estimation of overdose deaths might have happened already. He has said that he sees no reason other than profits why other firms cannot reduce prices of this drug to bridge the gaps caused by manufacturing issues of Pfizer. Dr. Dasgupta has said that even if these firms reduce prices of overdose reversal drugs for harm reduction groups, they will be making profits from institutional buyers. Many hospitals and health care facilities can buy this medication at prices that have been negotiated earlier. Earlier, harm reduction groups have been buying naloxone from Pfizer and have made kits that are sold at $2.50 each. However, now they are buying a different generic drug at $37 and they are paying $75 for Narcan, which shows a 15 to 30 times increase in the price. These groups have not been able to buy enough kits to save every person who is dealing with an overdose. As per the report, one of the harm reduction groups in Colorado is left with no supply of naloxone. Health leaders from this group have raised alarm and said that they are witnessing a worse overdose crisis at this time, as they are left with almost no supply of injectable naloxone and nasal Narcan is quite costly. Dr. Latimore has said that as the exact extent of pandemic trouble and lack of naloxone is yet not clear, it will take six months to a year to show up in the government’s database.

The affordable drug has been in use since 1970. It is a sign of a huge dysfunction in the pharmaceutical industry in the US where public health alarms are secondary to monetary concerns. Experts have said that the US government should intervene to make the prices of naloxone more affordable for people. As there is no gap in the supply of the drug and the gap exists in the price of the drug, the US Food and Drug Administration (FDA) has not acknowledged it as a naloxone shortage. Experts have said that forming public benefit corporations that can produce essential drugs at low costs might help. The US government can appeal to the Defense Production Act to force private units to speed up the production of naloxone considering the opioid epidemic is a national calamity. Dr. Dasgupta has said that the Cares Act that has been passed last year gives powers to the FDA for making prescription drugs such as naloxone available over the counter; it can solve the ordering issues. He has said that the FDA has exercised its rights to make products like wart removers, anti-flatulence drugs, and medications for ingrown toenails available over the counter. It shows a massive disconnect between the policy and ground-level implementation.