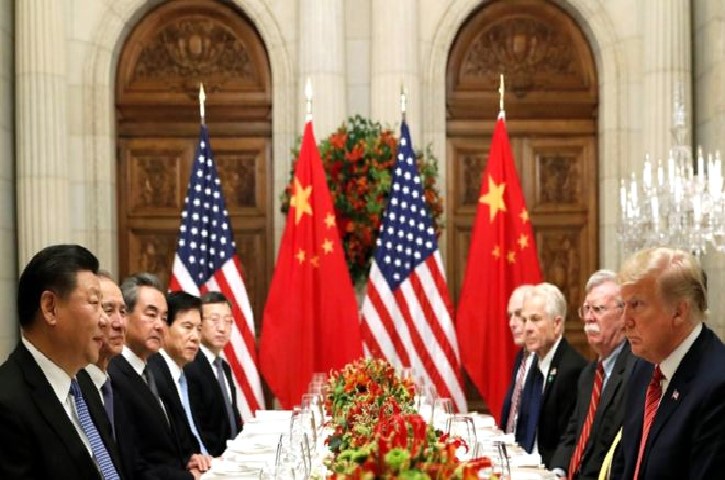 When it comes to Donald Trump every democrat in the white is not ready to accept him again as the president. Trump who is famous for raising tariff rates now might be scared of what his Republican colleagues think. It’s been found that many Republicans who are a supporter of Trump are not liking his policies of raising tariffs. Currently, the US is going through a tough situation because of trade war with China since US economy is not doing as well. Now some Republicans are worried that if the trade deal China does not go well then it will ultimately ruin his chances of re-electing as president.

The US has made it clear that they won’t stop levying tariffs on Chinese goods and services unless they get a fair deal. Chinese businesses are going through rough times because their exports are getting slowed down every month because of low demand in USA. Democrats who are famous for their tax incentive and free health policies might be running their next election on these points. It’s still been unclear about who is going to run for the presidency from Democrats, but it seems like many of them are trying to implement socialist policies.

As the US has never been in favor of socialism, it’s going hard for Democrats to convince people to vote for them. Trump, on the other hand, is confident for getting re-elected because he thinks the administration has done quite right because unemployment rate has also got slowed down. Now president trump is on the verge of having a trade deal with China because Chinese delegates are coming on Friday to talk about trade issues. If the deal goes successful, then it will increase the chances of trump but if not then he might face some problems in 2020 election.