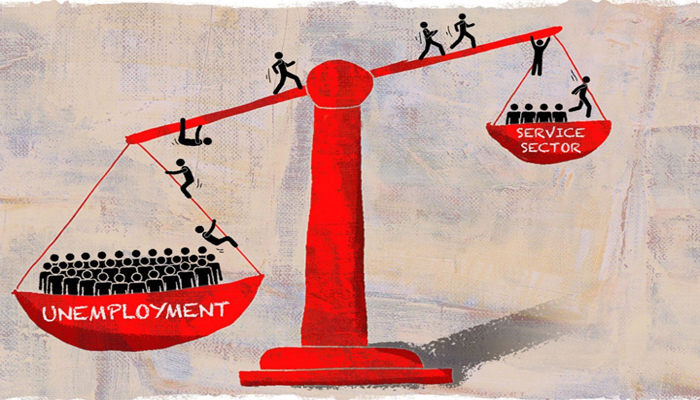 Even though the government is starting an economy again, things are quite harsh in all other sectors, considering the rate of unemployment increases significantly in the country. Latest report showed that last week, more than 2.1 million people filed for unemployment, which would increase in the upcoming rate. The data shows the percentage of unemployment was 14.7% during April, and 20% during May. The current situation, compared to the financial crisis of 2007 and the great depression era of 1929, is quite more significant than anyone’s expectations. Every day thousands of people are reportedly saying they have lost jobs and depending upon government’s unemployment funding.

Express tried to find out the current situation of unemployment in every state, and shockingly numbers aren’t good. Nevada reportedly has the highest rate of unemployment with 28.2%, which means nearly 1 out of four people are jobless. Michigan and Hawaii are the next two states, which have reportedly 22.7 and 22.3 percent unemployment. Meanwhile, these states might give you feeling like everyone in there is jobless, some states give us some hope even during these hard times of the coronavirus pandemic situation. Connecticut has somewhat only 7.9% of the unemployment rate, the lowest in the country.

Minnesota and Nebraska next followed with 8.1 and 8.3 percent of unemployment. Even though these numbers might seem bad, it doesn’t include those people who are not looking for a job. Only those who seek, and don’t get are included in this data, millions of people have stopped looking for employment after a pandemic situation happened. Now the government is trying to back on track by reopening businesses and providing jobs to needy people.