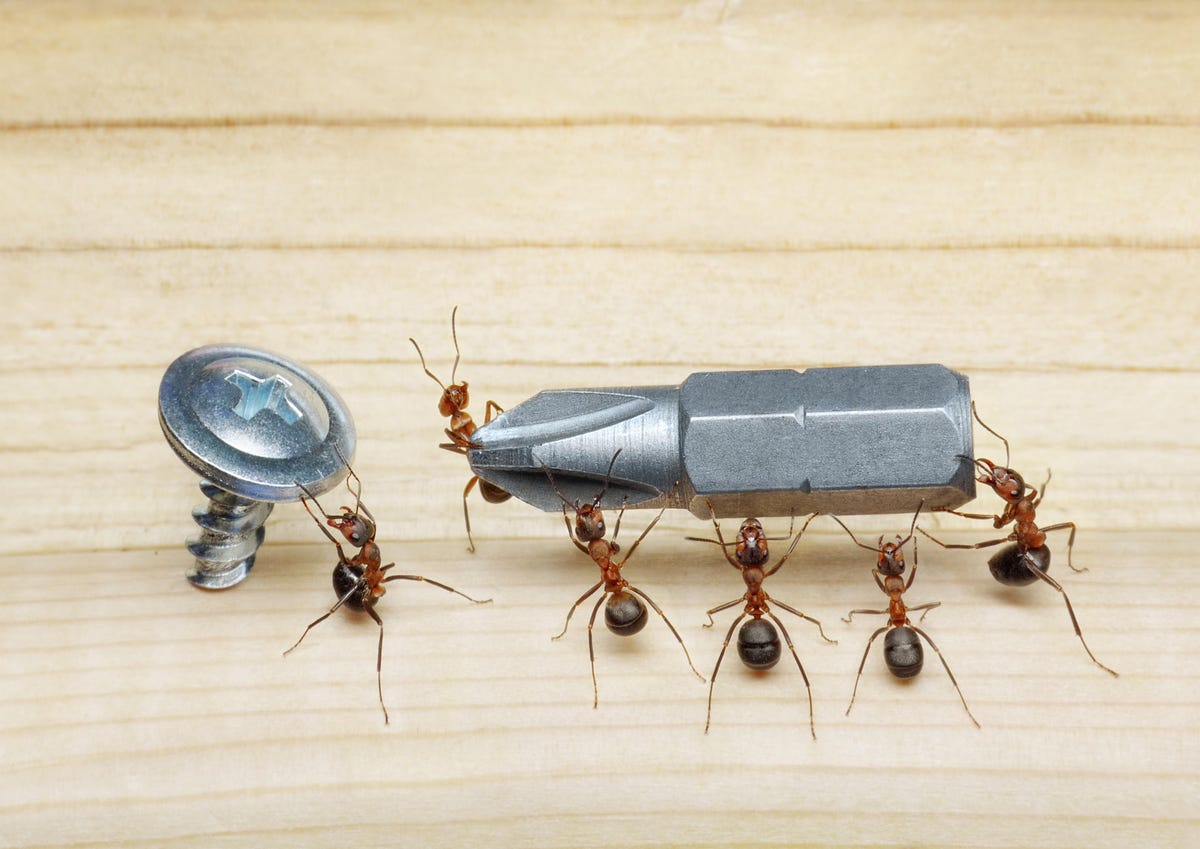 Ants have survived for more than 142 million years and are the most successful organisms. The biomass of ants (calculated by multiplying an estimated population with its average weight) is comparable to human beings. The unusual social behavior of ants and their clear reproductive division of labor are the main reasons for their success.

Ant colonies are the core unit that ants use to organize their lives. Ant colonies are social, efficient, and communal and look like other social Hymenoptera. However, each group developed its sociality through convergent evolution. It ranges from small colonies of predatory ants living in natural cavities to large, well-structured colonies that can occupy large areas and contain millions of individuals. Larger colonies are made up of many castes and wingless sterile females.

Scientists now have single-cell technology that allows them to determine the cellular complexity of an ant’s brain and the differences in brain composition between individuals within a colony. Dr. Qiye Li is a researcher at BGI-Research that frames that “Our findings advance that functional specialistization of their brains appears as a mechanism underlying social task division among individual Ants,” Ants are born with a certain role in the colony.

The researchers revealed that the male ants’ and workers’ brains are highly specialized and complement each other. Workers have high numbers of neurons involved in learning and memory and processing olfactory and visual information. Optic lobe cells are very rare for processing visual information. In the brain of males, this trend reverses. Workers have more optic-lobe cells but fewer neurons responsible for visual information processing and learning. “These findings are consistent with our laboratory observations that the colony maintenance tasks require multipurpose brains. However, the pharaoh’s ant workers perform all colony maintenance tasks. At the same time, males don’t take part in any colony management tasks. Their only function is to inseminate virgin queens.” Said Dr. Weiwei Liu, a researcher at the Kunming Institute of Zoology.

Analyses also showed remarkable changes in the brains of gynes during their transformation into queens. One example is that the queens’ optic lobe cell count decreased after adapting to the dark nest. Dopaminergic neurons and unsheathing cells grew, which may explain their longevity and fecundity.

“This unicellular atlas covers all societal roles within an ant colony. This achievement is due to the rapid development of single-cell profiling technology with high sensitivity and accuracy at a low price. Dr. Chuanyu Liu is a co-corresponding author and researcher at BGI-Research. Researchers also discovered many conserved cell types in insect brains when they compared the brain cells of the Drosophila fruit flying and the pharaoh, an ant. An example is the Drosophila population of optic-lobe cells responsible for sensing object movement during courtship. It is especially common in male ants. The image is in the public domain. These cells share a similar molecular signature and a common spatial location. This suggests that these cells may be preserved in regulating male mating behavior regardless of their sociality.

“This study helps show how complex ants’ brains are and how superorganisms in a colony can function,” stated Prof. Guojie Zhang. The brains from different castes (sexes) are specialized in different directions. This allows all functions of the colony, including reproduction and foraging, as well as defense and defense. This super-organismal strategy has enabled ants to thrive after 142 million years of competition and helped them become a dominant group.