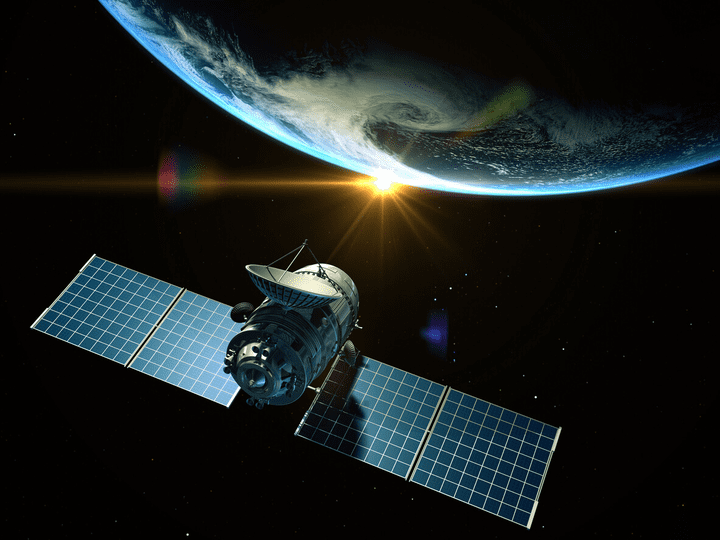 The concept of space-based solar power satellite has been created by a Russian scientist Konstantin Tsiolkovsky in the 1920s for the first time. It sounds like giant solar power stations hovering in space, which beam down a tremendous amount of energy to the Earth. Now, scientists are trying to turn that dream into a reality. The European Space Agency has acknowledged the potential of the concept and decided to fund such projects. The officials from the agency expect that this will be the first industrial resource fetched from space in the form of beamed power. They have said that climate change has been one of the biggest challenges of recent times. The impacts of rising global temperature and changing weather patterns have affected everyone around the globe. Therefore, it is important to have some radical changes in how we generate and consume energy to rise above such challenges, said the experts.

Renewable energy technologies with low cost and higher efficiency have radically flourished in recent years. However, one major barrier to its efficiency is that these technologies do not offer a constant supply of energy. Wind and solar farms generate energy when the wind is flowing and in the presence of the sun, but people need energy around the clock each day. Scientists have said that generating solar energy in space might solve this issue. There are many advantages of this kind of solar power stations. They have said that space-based solar station can orbit to face the sun 24 hours a day. The earth’s atmosphere as well absorbs and reflects some of the sunlight, therefore, solar cells floating in space will receive more light and produce more energy. Scientists have said that assembling, launching, and deploying such a large structure will be some of the key challenges in this initiative. As per the experts, using lightweight materials is critical in this case and the most expensive part will be the cost of launching these power stations into space through a rocket. A single space-based solar power station will provide energy across nearly 10 sq km.

Experts have been proposing to develop a group of thousands of smaller satellites, which will bind together to form a single large solar power station. Experts from the California Institute of Technology have designed a modular power station using thousands of ultra-light solar cell tiles in 2017. They have shown a prototype tile, which has weighed around 280 g per square meter. Scientists have been manufacturing 3D printing as well to determine their space power. Experts from the University of Liverpool have been trying new manufacturing techniques for printing ultra-light solar cells of the solar sails. These solar sails are lightweight, foldable, and highly reflective membrane with the capacity of connecting the effect of the sun’s radiation to push a spacecraft forward without fuel. They expect these methods might be useful in constructing a solar power station in space. It might help develop and deploy units in space from the International Space Station or the future lunar gateway station as well, which will orbit the moon.