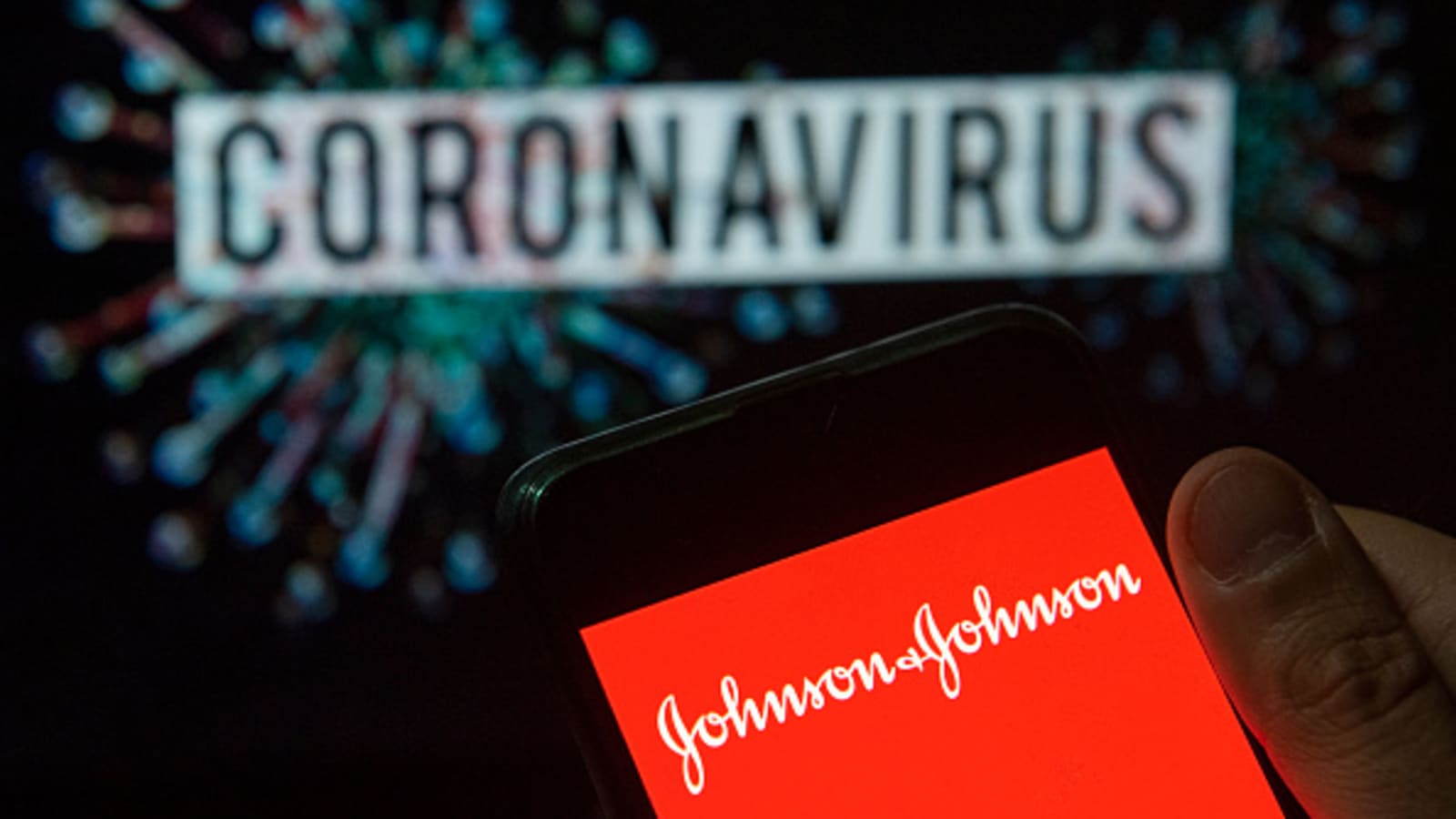 After Pfizer-BioNtech and Moderna Vaccines, another COVID19 vaccine is going to make its entry in the US. The third vaccine has been developed by Johnson & Johnson. The company is the first one to introduce a one-shot vaccine for COVID19 in the US. Johnson & Johnson is quite close to wrapping up the data analysis for its phase 3 clinical trials. Experts have said that the experimental one-shot COVID19 vaccine has shown a long-lasting immune response in an early safety trial. It gives a glimpse at how this vaccine is going to work in the real world as the company is planning to file its submission to the US Food and Drug Administration (FDA) for approval. If it is approved, the US will have its third coronavirus vaccine. However, before the company requests for emergency use authorization, the most important step is the phase three trial, everything depends on this largest study. Experts hope that the outcome of the last phase clinical trial will be available by the end of this month. If everything goes as per the plan, the FDA might grant the approval to the vaccine for emergency use by mid-February. The officials of the company have said that by the time vaccine is approved, they will be ready with millions of doses for distribution.

An early safety study has shown that more than 90 percent of people have been able to develop immune proteins widely known as neutralizing antibodies within 29 days after getting the one-shot vaccine. All the participants of the study have been able to develop antibodies against the COVID19 within 57 days after getting the vaccine. As per the report, the immune response has lasted for 71 days of the trial. The Chief Scientific Officer from Johnson & Johnson, Paul Stoffels has said that preliminary findings of the late-stage clinical trial have shown great results that prove that the vaccine will be effective. He has said that the company is going to reveal the outcomes of the late-stage trial soon. Paul Stoffels has claimed that the one-shot vaccine has been able to develop more neutralizing antibodies as compared to a single dose of other COVID19 vaccines, which have two shot regimens. He has informed that when they have compared the two regimens of other COVID19 vaccines with their single-dose vaccine, the immune response to Johnson & Johnson vaccine has been in the same range. The findings of a trial, which has included participants in the age range of 18 years and above have been released in the New England Journal of Medicine. Top infectious disease experts of the US have been closely watching the progress of this vaccine as it will be the first one, which can prevent the infection in a single dose making the mass vaccination program much easier.

The US government officials have said that any vaccine, which is proved to be more than 50 percent effective, will be considered a success. Based on its guidelines, the company has been aiming for at least 60 percent efficacy. However, scientists from the company have said that they plan to get at least 70 percent efficiency of the single-dose vaccine. The Johnson & Johnson vaccine has been created out of a cold virus, which is known as adenovirus. Scientists have altered it to make copies of the spike protein of the SARS-CoV-2 virus. The virus uses the spike protein to infect the human body. Experts have said that the modified virus cannot multiply in the human body rather it triggers an immune response, which trains the body to fight against an actual coronavirus infection. The later-stage trial of the Johnson & Johnson vaccine has included around 45000 volunteers. Looking at the early stage results, scientists are hopeful of getting more than 70 percent efficacy of the vaccine. As per the report, this vaccine can be stored in refrigerator temperatures at least for three months, which is another benefit of the single-dose vaccine. A study, which has been released recently, has revealed that the second dose of the Johnson & Johnson vaccine, which has been administered two months later, has increased the neutralizing antibodies by threefold. However, the company is still testing how long the immunity from a single shot of the vaccine will prevail. They are examining whether people will need even higher levels to counter new strains of the virus. At present, there are around five other potential vaccines, which are being developed in the US including AstraZeneca and Novavax, which are in the last stage of trials. As of now, the US government has granted approval to two of the vaccines Pfizer and BioNtech, and Moderna for emergency use so far.