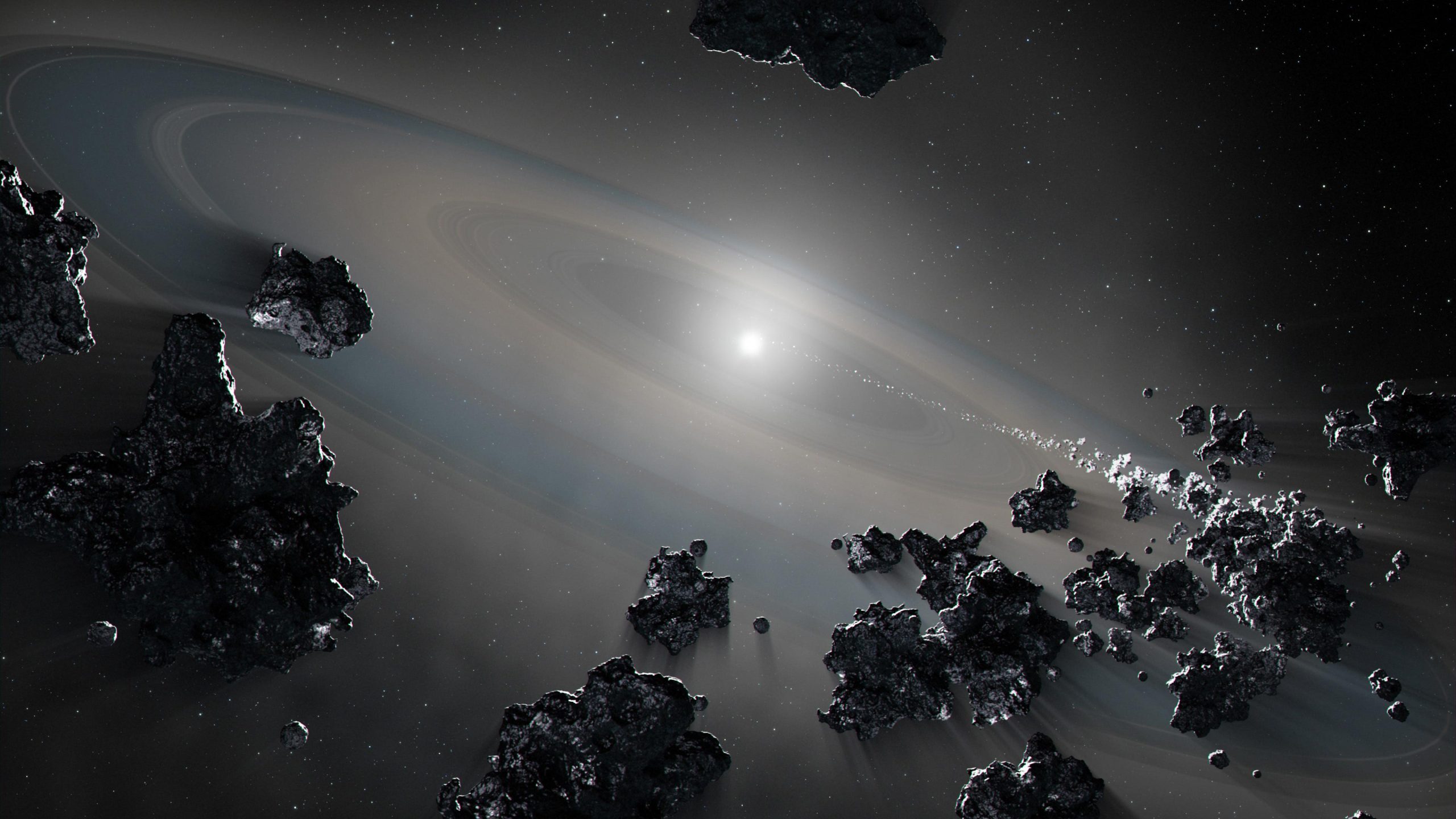 The Artemis I Moon Mission, Cosmic Cannibalism, and a Hypersonic Inflatable Aeroshell are among the topics discussed this week at NASA.

The Artemis I Moon Mission’s Next Prelaunch Rehearsal Test

A next wet practice run test using the Orion spacecraft and Space Launch System rocket is scheduled to begin on June 18th at NASA’s Kennedy Space Center in Florida.

The practice is the full check before the unmanned Artemis I mission is launched around the Moon.

The experiment involves a two-day rundown during which the launching teams will rehearse the operations, timeframes, and procedures that they will use on launch day.

NASA breaking news Astronomers used data from our Hubble Space Telescope and other NASA telescopes to see, for the first time, a dead star called a white dwarf eating both rocky-metallic and icy material, the elements of planets, during the 240th meeting of the American Astronomical Society.

Astronomers can learn more about the makeup of freshly formed systems by studying this case of cosmic cannibalism.

The potential of NASA’s Nancy Grace Roman Space Telescope was also considered. For the first time, the telescope’s enormous range of view will allow scientists to analyze star streams in a huge number of galaxies.

Astronomers can utilize these findings to learn more about the evolution of galaxies and the nature of dark matter.

The thermal vacuum testing of the Joint Polar Satellite System-2 satellite, or JPSS-2, that NASA is developing for the National Oceanic and Atmospheric Administration (NOAA), was just completed.

The purpose of the critical testing is to demonstrate that the spacecraft and its equipment can work well in the harsh environment of space.

The launch of JPSS-2 is scheduled on November 1st from the Vandenberg Space Force Base in California.

The data from the satellite will aid our knowledge of extreme weather and climate change.

Before a spaceflight demonstration, NASA displays an inflatable heat shield.

The Low-Earth Orbit Test Launch of a Collapsible Decelerator, or LOFTID, will be launched as a secondary cargo aboard the JPSS-2 rocket.

LOFTID is a supersonic collapsible aeroshell that can one day aid in the landing of people on Mars.

The media were invited to a recent event at the Langley Research Center in Hampton, Virginia, to understand much more about innovation.

LOFTID will inflate and drop back to Earth after being launched into low-Earth orbit to show how it can slow down a spacecraft and help it survive the descent through a planet’s atmosphere.

Induction into the Astronaut Hall of Fame in 2022

Former NASA astronauts Dave Leestma, Chris Ferguson, and Sandy Magnus are to be congratulated. They are the newest members of the Astronaut Hall of Fame in the United States.

During a ceremony on June 11th at the Kennedy Space Center Visitor Complex, they were inducted into the Hall of Fame as the class of 2022.