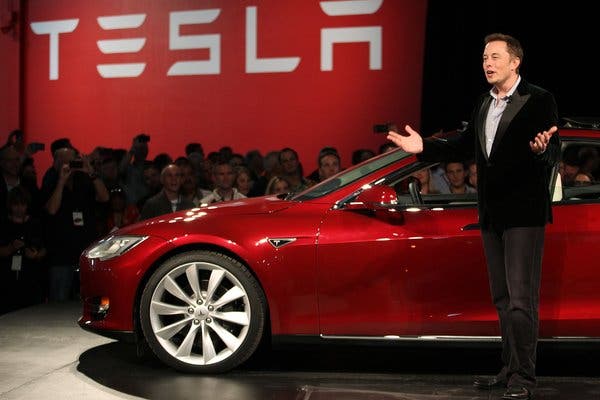 Tesla’s Long-time Chief Technology Officer JB Straubel is stepping down from his post after serving the company for fifteen years. Elon Musk, the CEO of Tesla on Wednesday evening, announced this news of JB Straubel transition. Some might get confused about whether Straubel is leaving the company or not, but that’s not the case. He is still going to be part of the senior advisory committee which has the onus of providing the right type of consultancy to company. This news of CTO leaving might be impacting on Tesla’s shares because it has come right after the company reported more than $408 million loss.

Straubel said that he wants to make sure that people don’t think he is leaving the company. He’s going to be the part of it even after stepping down from the post of CTO. Some people might be thinking negatively about Tesla, but the reality is quite different.

The company has no internal problems, and there’s no lack of confidence in the company. Straubel was trying to convince people that decision has taken for better future of Tesla. While stating JB CEO Elon Musk, said that he is glad that he found the company with him. Tesla wouldn’t have existed if this two gentleman didn’t have lunch in 2003. Elon Musk founded this company after taking lots of efforts because at that time he, along with his co-founders of PayPal, sold that company to eBay and went on their own way.  Drew Baglino, who is the vice president of the technology sector of Tesla, is going to fill up the vacant position. Elon Musk said that doing work of CTO takes lots of knowledge and Drew surely going to be a good CTO.