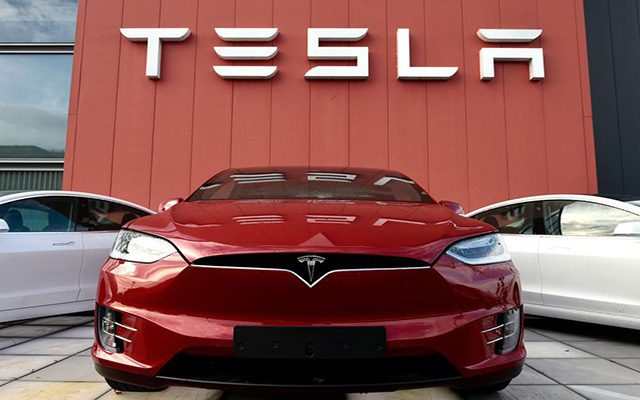 Electric vehicle maker Tesla has started selling the Model Y from January 1. The company said that the delivery will begin from this month itself. Model Y is a mid-size sport-utility vehicle. It is fully electric. The vehicle is manufactured at Tesla’s China facility. The US-based electric car manufacturer is looking to expand its sales. It expects a jump in the sale with the launch of Model Y. According to the details shared by Tesla, Model Y can carry seven passengers at a time. The middle seat is foldable. It creates flexible storage for luggage and more. Also, the liftgate in the new SUV opens to a low trunk floor. This will ease loading and unloading task and also save time.

Tesla in January 2020 launched a project to manufacture Model Y at its Shanghai-based gigafactory. The plant is Tesla’s first overseas facility outside the United States. The Chinese government offers hefty subsidies for electric vehicles. The country has plans to cut down dependency on petrol and diesel. This will also help Beijing is checking the pollution level. Tesla’s facility in Shanghai is part of its global strategy to expand its business. The company said that it has plans to expand the car factory in Shanghai. It wants to manufacture Model 3 sedans here. The company has also started adding manufacturing capacity for vehicle chargers at the factory.

According to Tesla, the starting price of its Model Y car is USD 52,091 in China. The car comes with emergency braking and collision warning among others. It has the full self-driving capability. However, the feature needs regulatory approval before it is being activated for public use. Tesla has elevated the seating position in Model Y and lowered the dash to offer a commanding view of the road. It features a 15-inch touch screen. Besides, it has an all-glass roof. This gives a seamless view of the sky and also creates extra headroom for the occupants. Notably, Tesla’s entry in China and subsequent expansion plan poses a stiff challenge to its rivals Volkswagen, BMW, and indigenous startups like Li Auto, Xpeng, and others which all are involved in the business of manufacturing electric SUVs.