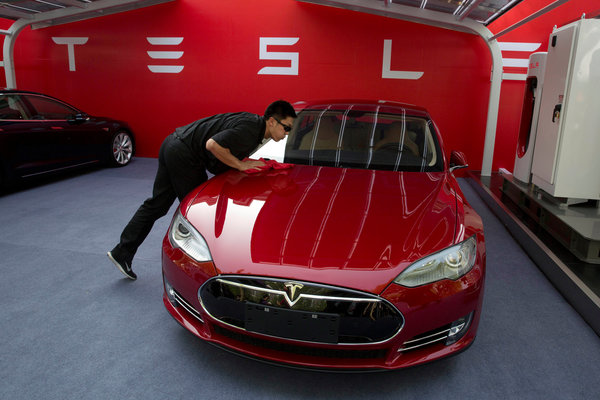 Tesla is ready to release the latest software for its battery-operated cars. Version 10 of the software for vehicles is awaited for a long time, and the company is now ready to deploy it to the cars. With the new software, the cars will receive a lot of features than current software. The current version was released last year in September. Tesla follows the annual update cycle, but with the latest software, they are releasing it a few months earlier than the update cycle.

Elon Musk already shared the vision for Version 10 software before the release of Version 9. According to Musk, the version 10 software will come with the video streaming and Car karaoke features. But he never mentioned if the elements would make it to the final stage of the updates. Version 10 is the full version update, which means it has all of the features that were in the development and is the stable update. Yesterday, Elon Musk confirmed that the new update would come with the capability to stream videos from Netflix and other video streaming sites.

Not just the movie or video streaming, but the V10 software will come with simple games and other infotainment options. Also, the software will have improved AutoPilot, Smart summon and better traffic light and stop sign recognition, which will enhance the riding experience. With the exclusive connectivity package, the users will get access to some of the game’s content. Another exciting feature is the text message to the phone and Read Out Loud for the safety of the rider. Currently, Tesla is testing this update in the With the developers and test fleet of Model series vehicles. The update is expected to release sometime in August. But, the delayed update schedule history of Tesla might take the release date to September or even October.