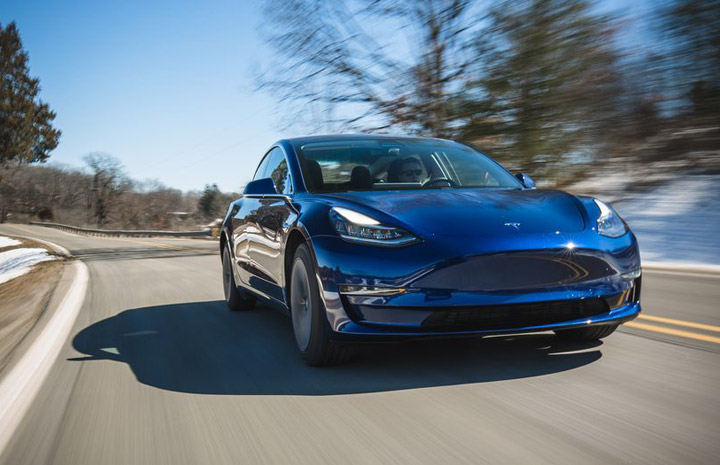 Tesla has been struggling with profits and production deadlines for the past months, but that has not been a restraint when it comes to moving forward. In the latest interaction, Elon Musk said that the Model Y has been approved to go for production. One of the most excited crossover products from the Musk company, the Model Y is expected to debut in 2020. It’s part of the crossover line of products that Musk introduced a few months back. Tesla is also working on vehicles such as the Tesla Roadster and Semi.

Tesla Model Y is considered one of the most important pillars in the product roadmap of Tesla, at least on the Earth. This crossover vehicle would be bringing the best of both worlds, offering a unique experience for Tesla enthusiasts. The details were revealed during the chat Musk had after revealing the Q3 report of the company. It should be noted that the official name of the crossover electric vehicle may change in the future but Tesla officials have been using the Y name for referring to the vehicle. Despite a few hints here and there, not much details have been shared about the vehicle specifics either.

Of course, these vehicles are expected to pave the road for the expansion of the electric car company. Adding smart features to the vehicles has been the top priority for Musk, but the vehicles are also noted for the highest quality and build. Due to these points, many devices, especially the Model 3, has been facing serious issues in production rates as well as delivery times. Production issues bothered Tesla for many months before the logistics issues got to the nerves. The company, however, believes that the production would be streamlined and the deliveries would be punctual from the next financial quarter.