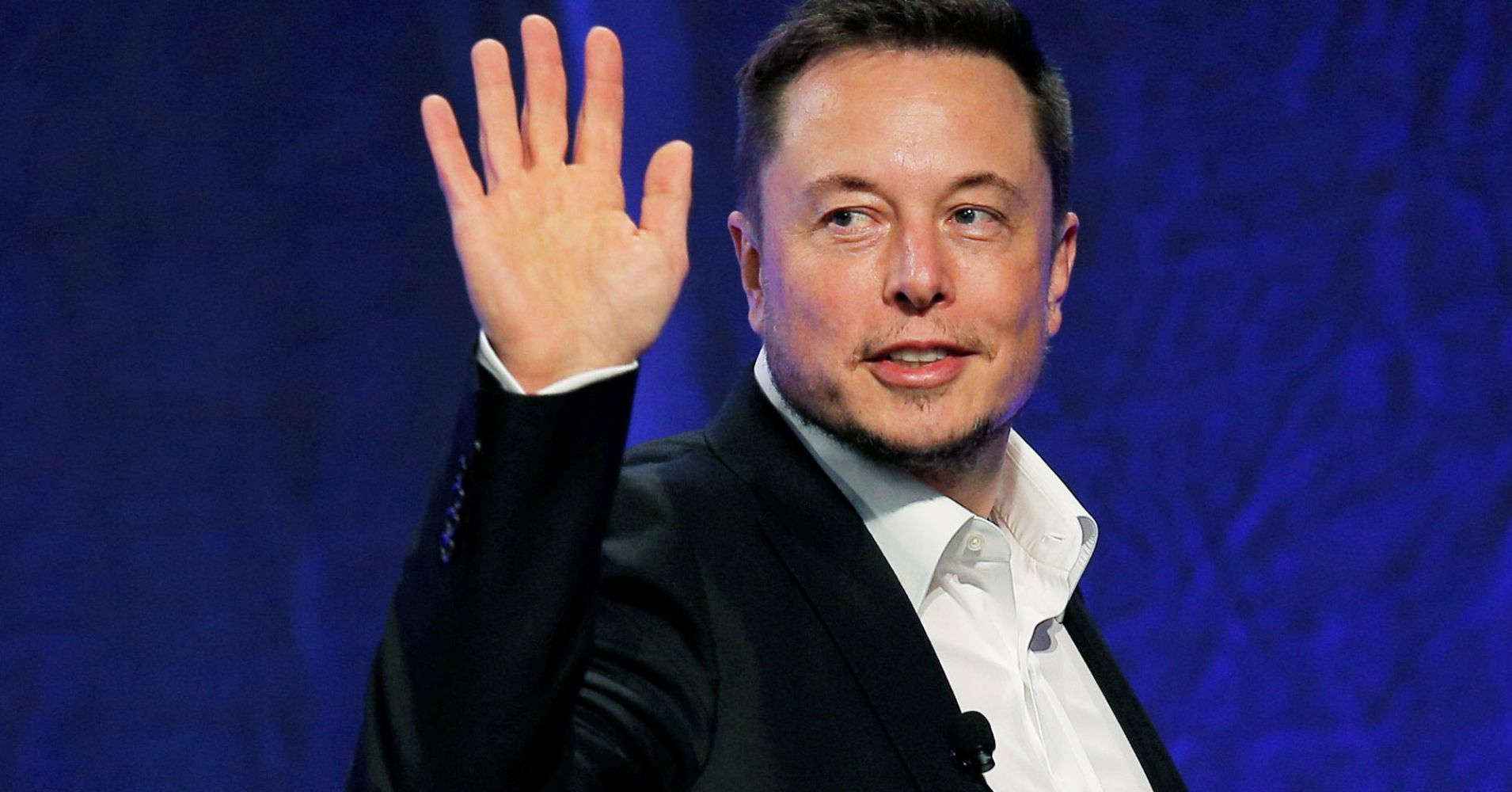 Ever since the beginning, Tesla has been opening up a lot of positions in the company, but the latest one in the list is something interesting. According to the latest reports, Tesla is now looking for a manager who will be able to take care of the company but more importantly the Chief Operating Officer, Elon Musk. This comes after the SEC deal that wanted Elon Musk to resign as the chairman of Tesla and wanted two independent chairpersons to be in the board so that there would be better transparency and control.

Controlling Elon Musk has been a tough task for Tesla in the past couple of years, especially since he was an active person in Twitter conversations. Things escalated quickly when Elon Musk tweeted that he is planning to take Tesla private and that the funding has been secured. These claims were later proved wrong and many shareholders complained that they had to face loss of money. This, along with many other tweets, gained the attention of SEC and other organizations, which ended up Musk paying a fine as well as the deal to step down from the position of the chairman.