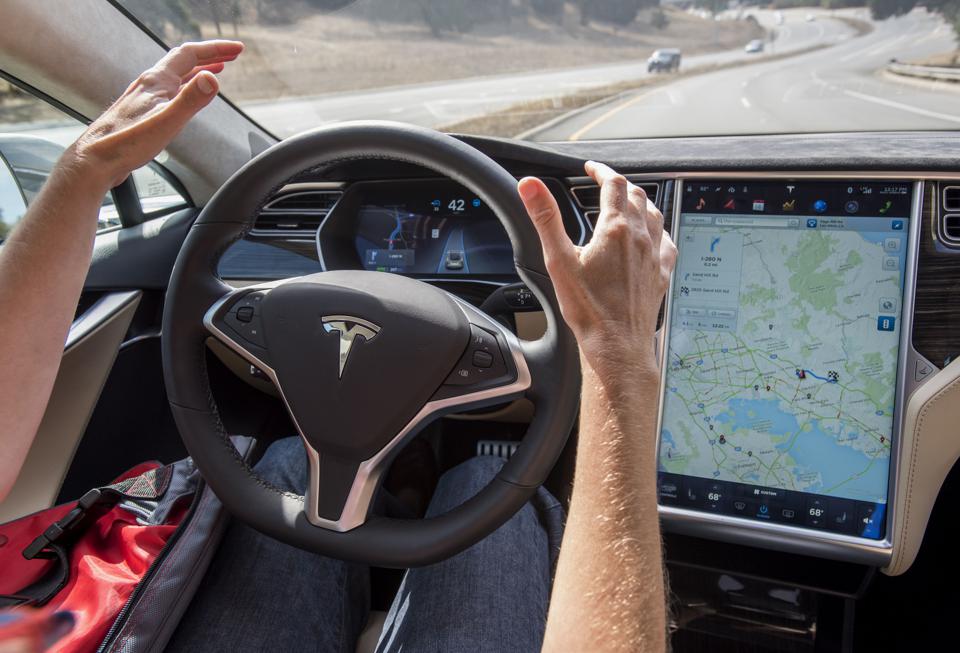 Electric car maker Tesla has announced a key change in its pricing strategy. The company has hiked the price of the Full Self-Driving feature. The services are now available for USD 10,000, an increase of USD 2,000. The company has been increasing the price of the package over the last few years. In May last year, the company hiked the price from USD 5,000 to USD 6,000. In November of the same year, Tesla announced another increase of USD 1,000. The price was later revised to USD 8,000. The Full-Self Driving was launched by the company for limited drivers in the United States. Tesla is owned by tech mogul Elon Musk.

Elon Musk had last year said that the company will revise the pricing strategy as it adds new features to the Full Self-Driving option. Musk has been talking about the Full Self-Driving Feature for years. According to him, investment in developing the feature is an investment in the future. He feels that the feature will become more valuable and attract customers when it gets necessary regulatory approval. The Full Self-Driving feature previously controlled a car on highways. It gave a pass to other vehicles, self-parking, slow the speed to pass through parking lots. The company has now updated the software to add new features.

The new version of the Full Self-Driving comes with add-on likes changing lanes, recognizing traffic signals and stop signs. Tesla cars already come with standard Autopilot feature. The feature can accelerate the speed and apply brake automatically. Although the company has named the new feature Full Self-Driving, it cannot drive the car without human intervention. It requires drivers to keep their hands on the steering wheel and be ready to take control of the machine at any moment. Musk’s love for technology is known to the world. He has been working to develop software that will require no human intervention to drive a car. At present, no carmaker in the world offers a complete full self-driving option to drive a car automatically.