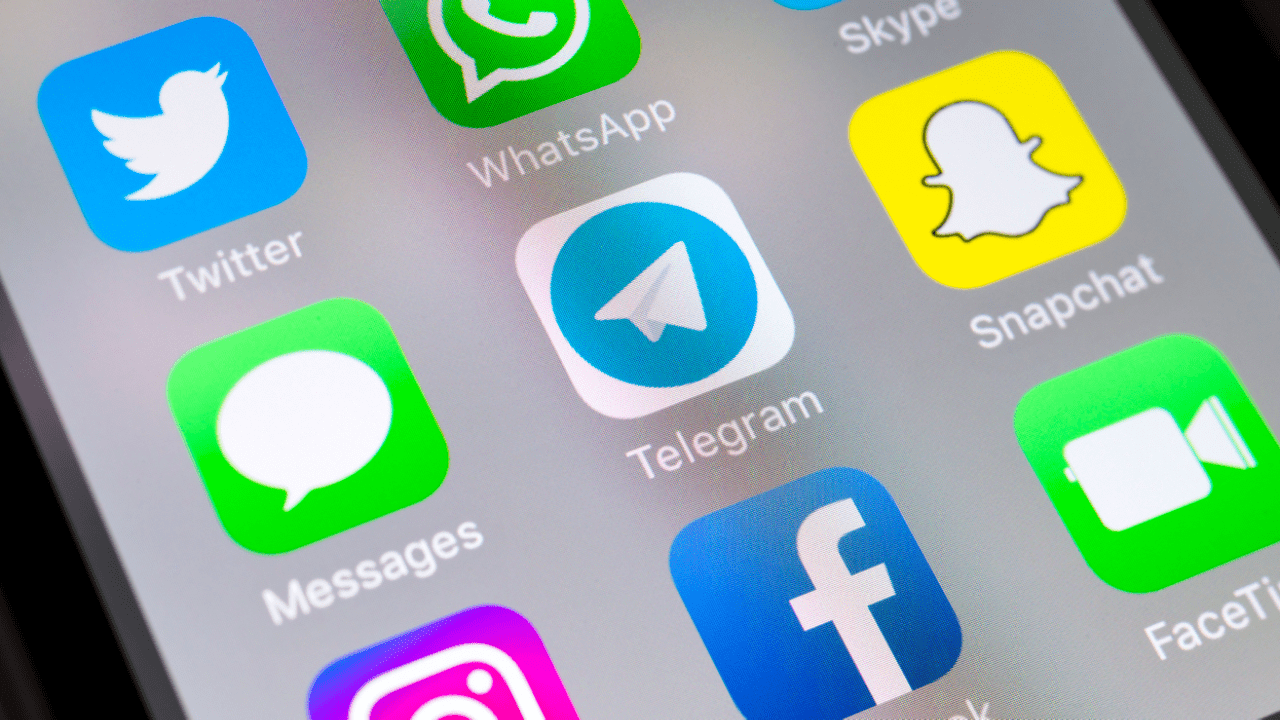 Telegram, Signal Gain Millions Of New Users After WhatsApp And Facebook Went Down

Facebook, WhatsApp, and Instagram recently witnessed unprecedented outages. While it resulted in huge revenue loss for Facebook, it also came as an opportunity for rival platforms. Messaging apps Telegram and Signal recorded huge downloads and user sign-ups during Facebook’s outage. Signal, which is endorsed by Edward Snowden, saw millions of new sign-ups on Monday – the day Facebook and other apps owned by went down for nearly six-hour. Telegram, which is considered to be the close rival of WhatsApp, registered 70 million new users. According to data provided by Sensor Tower, the Facebook outage helped Telegram to top the US iPhone download chart. It surged 55 places because of the glitch Facebook faced.

70 million new users mean a 10 percent increase in the number of total users. This is when compared to 500 million monthly active users of Telegram reported in January this year. This was the same time period when the instant messaging app registered a similar surge in new signups. Coincidentally, that was also because of Facebook. WhatsApp, owned by Facebook, had announced a new privacy policy and this resulted in concerns among users about the messaging app sharing information with Facebook.

Telegram too faced some problems because of the unprecedented increase in the new sign-up. There were reports of users facing some issues while they tried to sign up. Telegram chief executive officer Pavel Durov, however, claimed that the platform worked flawlessly in the face of ‘unprecedented growth.’ “Telegram has been working flawlessly. However, some users in America might have experienced slower speeds than usual. This was mainly because millions of users from these places sign up simultaneously. I want to assure new users that Telegram won’t fail you.” Similarly, Signal users also reported some issues when they tried to sign up. Some even complained that they were not able to see the complete list of their contacts.