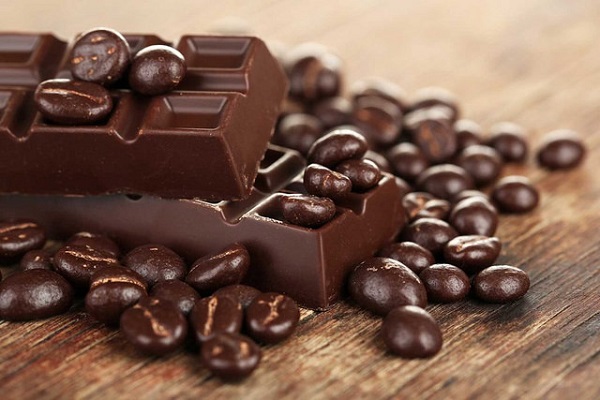 When it comes to problems, people hardly open up about it, and that’s what makes depression more severe. There are many health studies done on depression, and the majority of them show that some trauma causes it. However, now health experts have linked eating dark chocolate with low depression. Recently researchers from University College London from UK and scientists from the University of Calgary did health study together. They found that those people who eat dark chocolate more are less likely going to suffer from depression or anxiety. There are many questions which are unanswered by this health study, but experts are now studying the linkage between dark chocolate and depression.

Researchers have already found that those people who go for therapy and get medications, stop consumption of the same after a few weeks. Another essential thing that researchers have found is that physical activity helps depressed people. But, not everyone can do exercise, and that’s why researchers are finding better ways to cure depression.

Over the last few years, many researchers have studied whether chocolate helps or not for curing depression, and so far, we have received a mixed response. There are some health studies which explicitly says that chocolate habits show the level of depression. In this health study, there were13628 participants aged above 20, and all of them were asked to report the diet which they are following for a whole day. Out of those participants, approximately 1332 i.e., 11% of them preferred to eat dark chocolate over a normal one. After analysis with others, it’s been found that those people who ate dark chocolate are less likely to get diagnosed with depression. Those people who ate dark chocolate were more than 70 percent less likely to suffer from depression or anxiety. Trump administration has been hard on China since the start of trade war which has slowed down its economy. China predicted they would grow at a slow rate in upcoming few quarters because of the geopolitical situations they are facing.