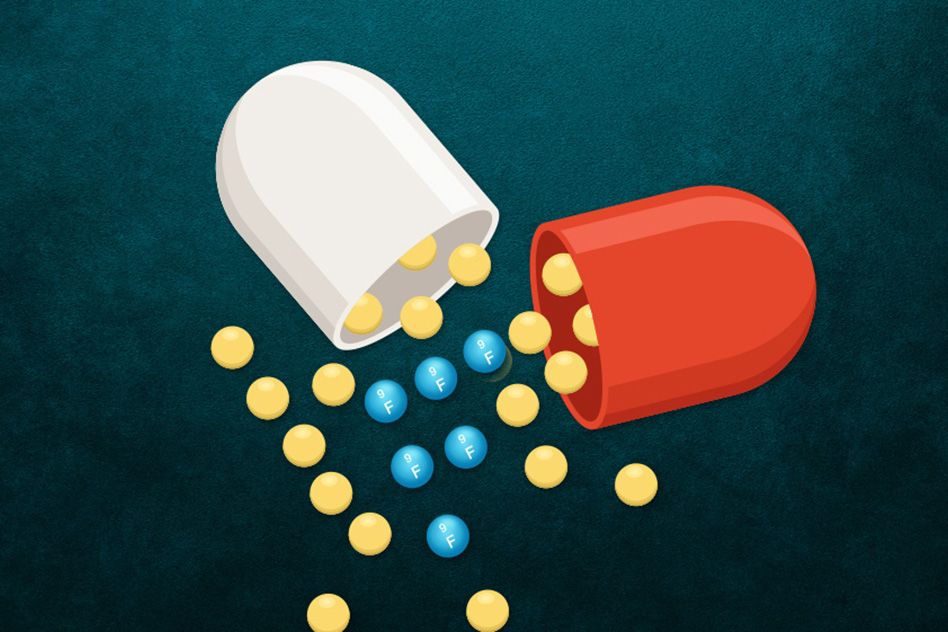 The new study is expected to speed up the efforts to come up with an effective anti-viral treatment for viruses like COVID19, flu, and Ebola. Scientists from the University of Maryland School of Medicine (UMSOM) and School of Pharmacy have found new drug compounds, which might be able to treat COVID19, which is caused by the SARS-CoV-2 virus. As per the study, these compounds target the functioning of a protein present inside the human cells. This protein helps the virus to replicate faster and survive longer. Scientists have said that the findings of the study might result in the development of new and all-purpose anti-viral drugs, which might be effective in eliminating viruses such as Ebola, flu, and coronaviruses. The new study has been released in the journal of Proceedings of the National Academy of Science (PNAS).

Experts have said that the protein complex, known as the SKI complex is responsible for regulating the normal functioning of a cell. The study has shown that the complex plays a vital role in helping the virus to replicate its genetic material known as RNA inside the infected cell. Experts have said that by distracting the SKI complex, it is possible to refrain the virus from multiplying. This process will ultimately eliminate the virus, said the experts. The co-author of the study, Matthew Frieman has said that they have been able to discover a compound called UMB18, which can target the SKI complex. It will not only target novel coronaviruses but can kill viruses like Ebola and influenza as well. Experts from the National Institutes of Allergy and Infectious Diseases as well have contributed to the new study.

The lead author of the study, Dr. Stuart Weston has said that these drugs have the potential to treat and prevent a wide range of infectious ailments linked with future pandemics. Experts are soon going to conduct animal studies to test the safety and efficiency of these experimental drug compounds. Dr. Frieman and his colleagues have been testing hundreds of drugs, which are useful in treating other conditions, to repurpose them to prevent COVID19 disease. As people around the world have been facing a long and hard pandemic stricken winter, scientists have been working round the clock to come up with advanced innovations. The new study has been funded by a biopharmaceutical firm called Emergent BioSolutions.