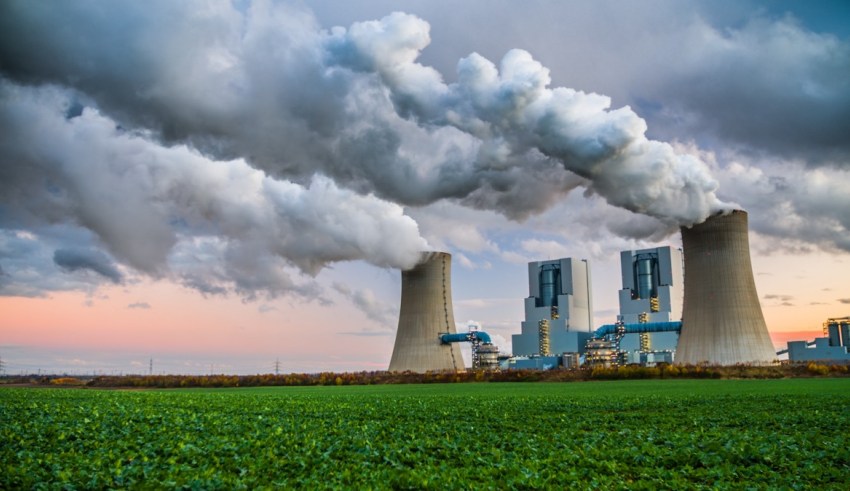 Climate Change is undoubtedly one of the major problems that is capable of destroying the Earth and the mankind which depends on it. A recently-published study, however, has succeeded in linking climate change with something more important, mental health. According to this study, published in the Proceedings of the National Academy of Sciences of the United States, says that climate change has a noticeable impact on the overall mental health of the Americans. Considering that we are now living at a time that prioritizes mental health on top of everything, this study is very important for the global humanity and not just Americans.

On a major note, the study has dived into the three ways how climate change can impact the mental health of the citizens of America. While not every community is affected, the most stressful lives would be that of women and low-income families in the country. Basically, it says that the hotter and extreme weather would lead to extra stress and loss of mental wellbeing, which are very important. If the situation persists at the same speed, it would also lead to a society-wide issue of mental health lack, says the study.

“Here, we show that short-term exposure to more extreme weather, multiyear warming, and tropical cyclone exposure each associate with worsened mental health. To do so, we couple meteorological and climatic data with reported mental health difficulties drawn from nearly 2 million randomly sampled US residents between 2002 and 2012. We find that shifting from monthly temperatures between 25 °C and 30 °C to >30 °C increases the probability of mental health difficulties by 0.5% points, that 1°C of 5-year warming associates with a 2% point increase in the prevalence of mental health issues”, says the abstract of the study while noting the empirical data on how the temperature and the extreme weather conditions have changed the overall mental health state of US residents.