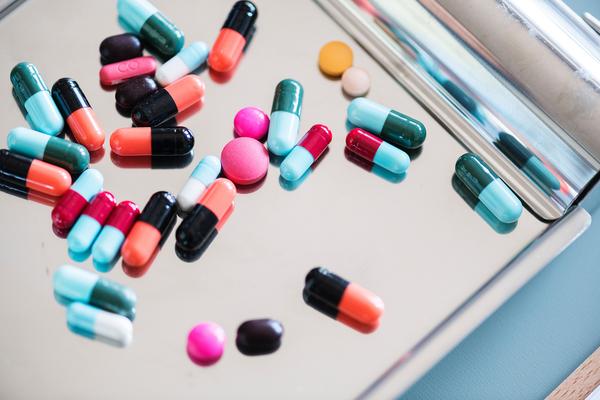 Many people think consuming nutritional supplement might help them to stay healthy. However, if you’re the type of person who thinks consumption of dietary intervention and dietary supplements might help you to fight against cardiovascular disease, then you’re wrong. According to a new health study has done researchers, it’s been found that the majority of the nutritional supplements are useless, and they don’t add any benefit to heart patients. There were only a few exceptions which might be useful for cardiovascular disease. Low salt diet and folate and omega -3 fatty acids are merely those two exceptional supplants. Many heart patients are advised to take vitamin D and calcium supplements together.

However, the consumption of these two is highly harmful because they are associated with an increased risk of stroke. One of the leading Experts in this field said that people shouldn’t waste their hard earned money on these useless things which are adding no benefit for their health. A report shows that three out of four adults in America takes some dietary supplements and consumption of these have increased so much that it’s a $300 billion industry.

Consumption of these dietary supplements is continually increasing among people even though a high risk is associated with it. The evidence which shows that nutritional products are suitable for health is also ambiguous and doesn’t give a clear answer. Health study shows that most of the supplements which contain multivitamins, calcium, iron and selenium had no impact on cardiovascular disease. But, taking omega-3 fatty acid was linked with reducing the risk of having a stroke, but it also had a low guarantee. After some in-depth analysis, consumption of both calcium and vitamin D is highly associated with an increased risk of stroke. Only a low salt diet has found to improve cardiovascular health.