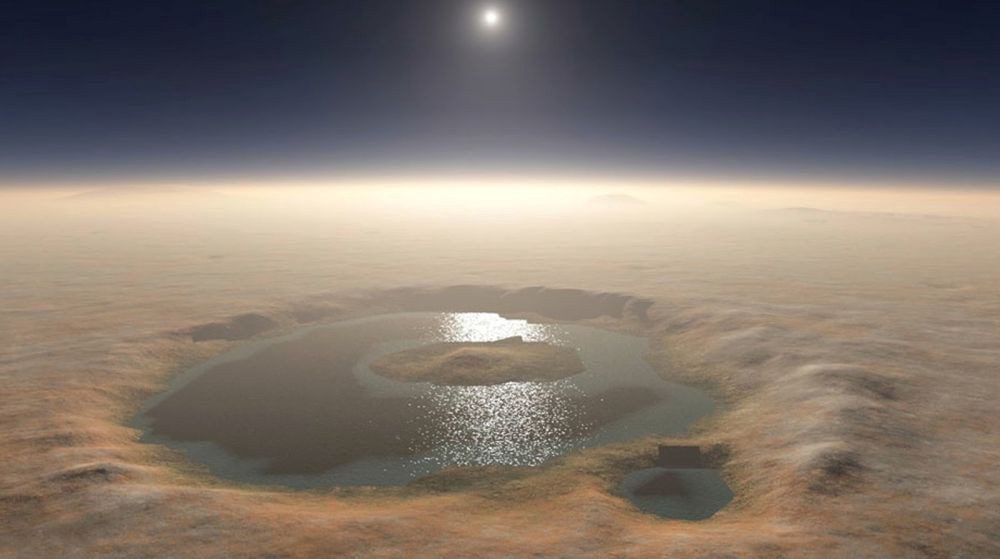 Study Finds Water On Mars Not As Widespread As Previously Predicted

A recent study has revealed that water on Mars may not be as widespread as thought previously by researchers. It said that water on Mars in the form of brines was not available in large quantities. Brine is a state of water when it is strongly impregnated with a high amount of salt. Compared to pure water, it is more resistant to freezing, boiling, and evaporation. The research team arrived at this conclusion as it gathered data on brine evaporation rates. The data was collected through multiple experiments. Researchers said that they combined the data of all major phase changes of liquids on the planet.

They didn’t just rely on data of only a single phase change of water. Notably, the past studies were mainly based on a single approach regarding the change in the form of liquid. The team took a different approach as they looked at all the properties simultaneously instead of going one by one. They then build maps with the data generated from the experiment. This approach is an indication that past studies may have overestimated about brines’ presence on the Red Planet’s surface. The study said that conditions suited for stable brines could be possible in large impact craters. These craters are located in the southern hemisphere of the planet. Brines are also likely to be present near the equator where the subsurface is shallow.

The latest findings are likely to have strong implications for future studies about Mars. Several missions have been launched to Mars to look for past life on the planet. The space agencies are also looking at whether Mars is habitable for life. NASA wants the human exploration of Mars. It is already working on a mission to launch a crew to the planet by end of the decade. It wants to take humans to Mars which is at the center of several scientific studies for decades. Past studies concluded that water is available on Mars but in a little amount. Mars appears to be the most favorable planet beyond Earth that could host life.