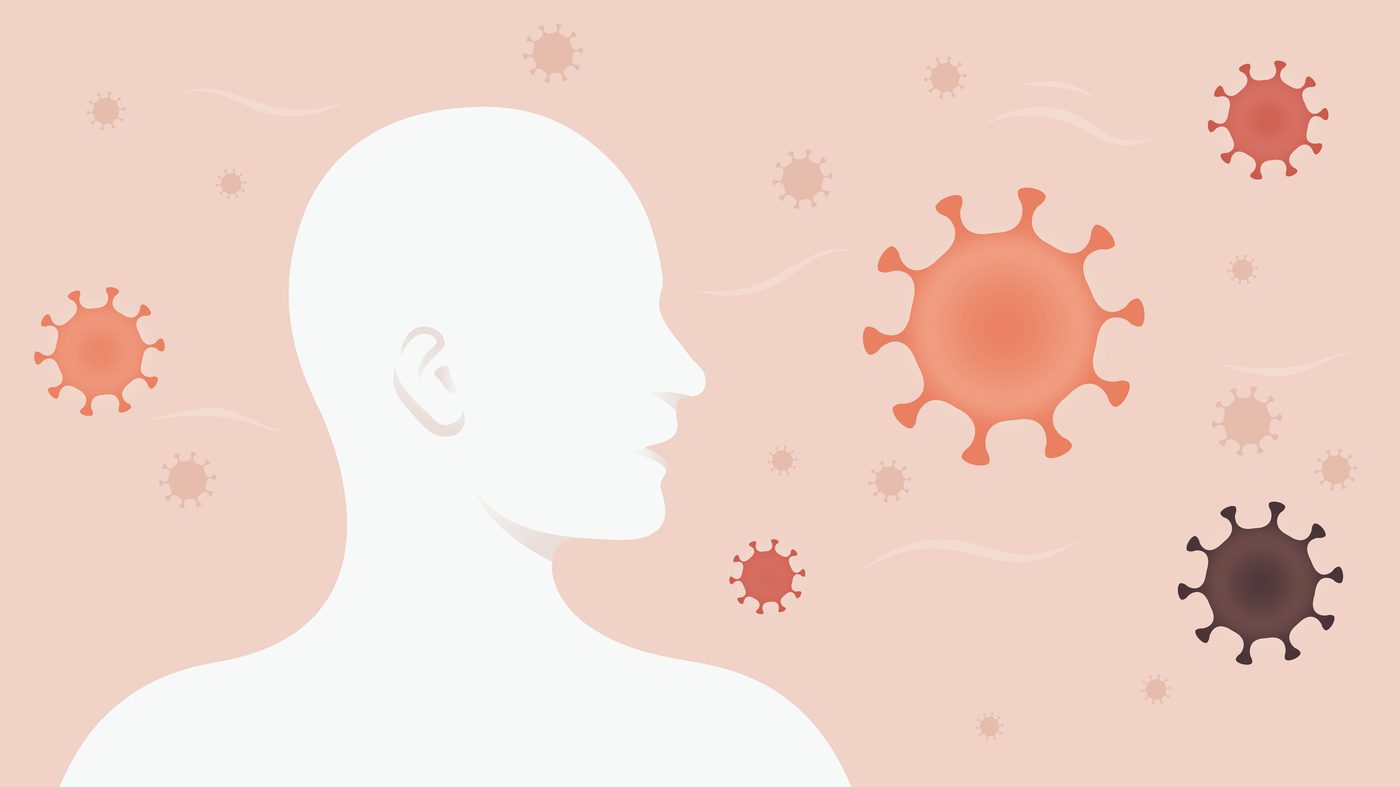 A coir practice of two and a half hours in Washington has been touted as one of the superspreader events in the United States in March 2020 in the early stage of the COVID19 pandemic. It has given clues of a link between singing and the release of the SARS-CoV-2 viral aerosols. Months after the coir practice event, the US Centers for Disease Control and Prevention (CDC) has revealed that only one person who has participated in the event has been found with COVID19 symptoms. That one person has infected around 33 out of 61 coir singers who have been part of the event. Out of these 33 people, nearly 3 people have been admitted to hospitals and two have lost their lives due to the disease. The CDC has predicted that there might have been additional 20 more cases of COVID19 linked to the event. Nearly 20 months after that incident, now scientists know that the airborne transmission of viral particles has a vital role in how the pathogen infects humans. Experts have said that airborne transmission of the virus also depends on an individual’s volume of breath that means the volume at which someone talks or sings. A new study has found that the sex of the person might as well play an important role in the spread of the virus. The study has been led by an aerosol scientist John Volckens who is also a professor at the Colorado School of Public Health from Colorado State University (CSU). He has said that he has done the study along with the co-author Dan Goble who is the head of CSU School of Music. Both of them have been able to raise around $100000 to fund the study. They have used an aerosol-testing chamber in the study. The results of the study have been released in the Environmental Science and Technology Letters via open access.

The lead author of the study has said that the findings confirm that men emit more viral particles as compared to women, adults produce more aerosols as compared to kids, and singing generates more viral particles than talking. However, the most crucial finding of the study has been that if experts account for CO2 that is produced out of a party and how loud people vocalize, the variations between men and women and adults and kids might not be there. Dr. Volckens has claimed that tracking the risk of infection by measuring CO2 levels and volume levels of indoor speaking have been a good metric to evaluate the cursory sign of infection risk at events. However, there is a need for further investigations to validate the findings of the new study, said the experts. One of the vital questions that scientists are yet to answer is how many viral aerosol particles are needed to be inhaled to cause an infection. The lead author of the study has said that it is a crucial question that is still unanswered. Health experts have said that once scientists know the contagious dose of viral particles, they can remove things such as time of exposure, rates of ventilation, dancing, and singing with more firmness to offer better directions and advice. John Volckens has said that confining the virus once it is discharged is one of the biggest challenges in such kinds of study. The findings of the study support the decision of the government to close live theatre during the COVID19 pandemic. The study authors have noted that the way performers of live theatre talk or sing during their live shows can shoot up the risk of infection and the spread of the virus. John Volckens has said that the performing arts industry has taken a good decision by shutting down their business during the pandemic, which has saved many lives.