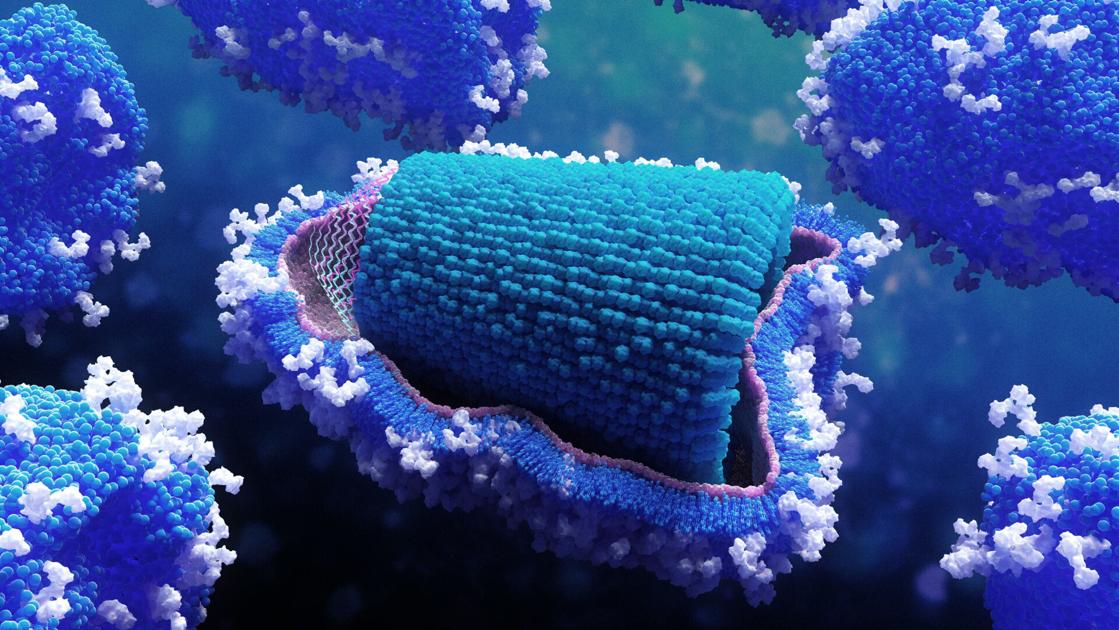 State health authorities have reported that a man has lost his life due to rabies after a month of being infected by a bat that has been found in his room. They have confirmed that it is the first human incident of the virus that has been reported in the last 70 years since 1954. The officials from the Illinois Department of Public Health (IDPH) have said that the man has found a bat lying on his neck in his Lake County, Illinois, house. The man has refused to take post-exposure care after the bat has tested positive for rabies. After nearly a month, the man has started showing symptoms of the disease such as neck pain, numbness in his fingers, headache, speech trouble, and trouble in moving his arms. Later, the infected man has lost his life due to the disease. The officials from The US Centers for Disease Control and Prevention (CDC) as well have confirmed that the man has been diagnosed with rabies in the lab test. The officials from the IDPH have detected a bat colony in the man’s house. The chief of the Illinois Department of Public Health, Ngozi Ezike has said that rabies has the greatest rate of mortality as compared to any other disease. However, people who are exposed to animals that are infected with rabies can promptly seek life-saving treatment that is available in the US. Health experts have said that the rabies virus can spread through direct proximity to an animal that is already infected. The virus can spread via saliva or tissue from the brain and nervous system. Health experts from the CDC have said that the virus affects the central nervous system that can result in brain disease and cause death as well in absence of proper care.

The officials from the Illinois Department of Public Health have said that human cases of rabies are quite infrequent in the United States. Only two to three cases of rabies are reported in the country each year. However, nearly 60000 people in the US are given post-exposure vaccine series every year. Public health officials of the state have said that although people are quite alert when a bat bites them, bats have very tiny teeth; therefore, bite marks might not be very visible. They have advised people that when they come in direct contact with a bat, they should not free them without getting them tested for rabies. Such people who come in close proximity with bats should inform local health authorities who can determine if they have been infected with the virus and need further treatment or not. Health experts have said that rabies is a disease that needs quick action otherwise; it might turn severe and can cause death among people who have been exposed to the virus.

In 2019, the CDC has released a report that has confirmed that bats are responsible for seven out of ten incidents of rabies in the United States. A team of scientists has observed rabies drift in the United States for more than 80 years from 1938 to 2018. They have claimed that the majority of rabies cases in the US have been originating from dog bites until 1960. After that, wildlife species, particularly bats have been found to be a primary source of human cases of rabies. Experts who have been involved in the report have said that these findings have kick-started widespread efforts to make pet vaccines mandatory and implement leash control laws in the country. In the 1940s, the number of deaths due to rabies in the US has ranged from 30 to 40 deaths each year; however, later, it has reduced to one to three deaths per year. Experts have said that the reduction in the number of deaths linked to rabies might have taken place due to routine pet vaccination and accessibility to post-exposure care. The CDC has halted the import of dogs from more than 100 countries due to the increased risk of rabies in the United States in the month of June. This decision has impacted dog rescue missions and importation from dog breeders, the CDC officials. The officials from the US Centers for Disease Control and Prevention (CDC) have said that the decision has been taken after considering a combination of factors such as the COVID19 pandemic, lack of facility homes for keeping the dogs in quarantine, and three incidents where infected dogs have been brought in the United States from foreign countries.