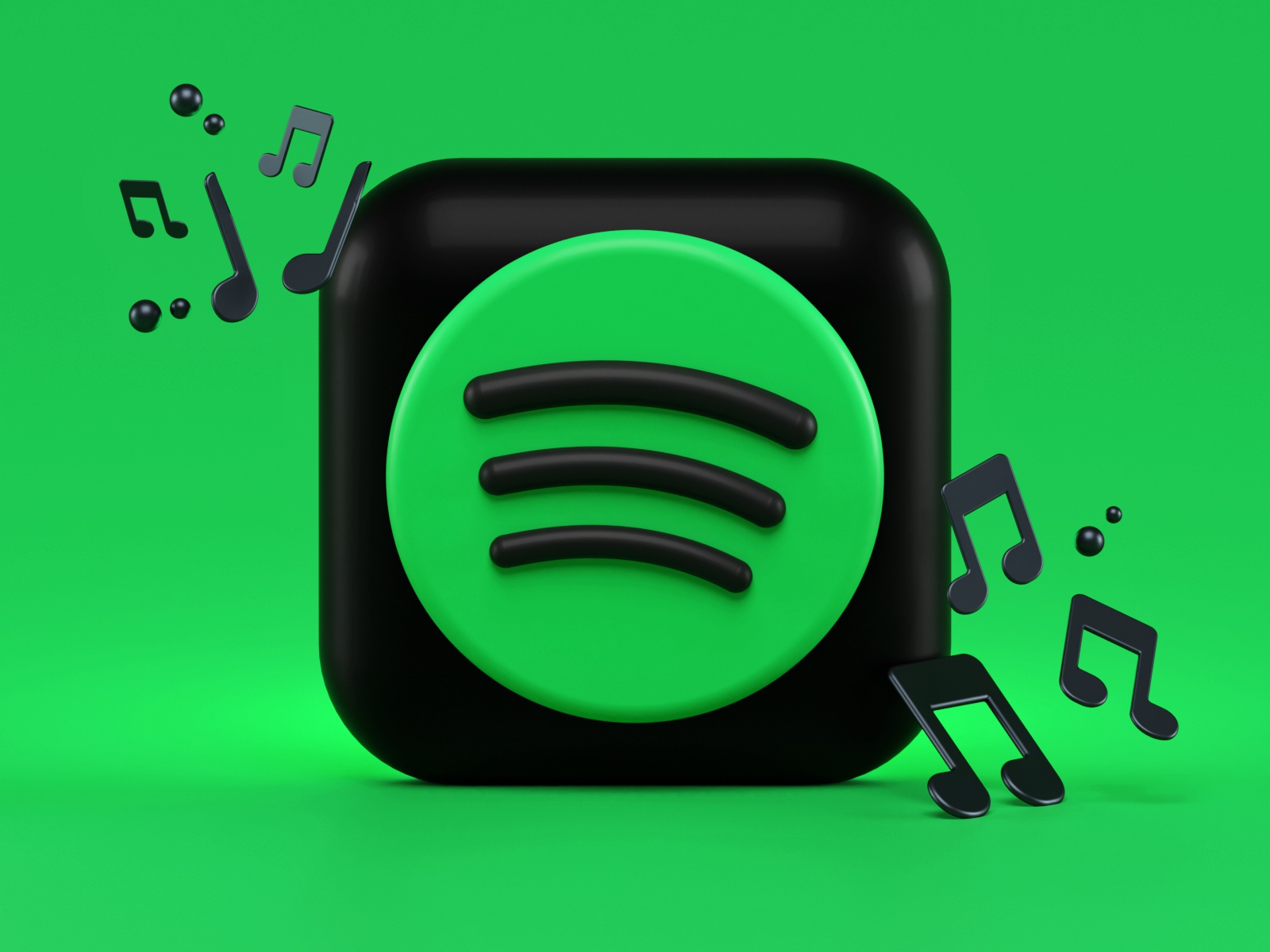 Home / Spotify Kills its Car View Mode, and Users are not Happy

Spotify Kills its Car View Mode, and Users are not Happy

Most individuals prefer listening to their favorite music while they are commuting or when they’re stuck in traffic, hence, it was unsurprising that one of the biggest music streaming applications in the world had a car view mode that allowed consumers to browse through and control their playlists easily while driving their vehicles. However, in an unexpected move, Spotify has now removed their car view mode initiating a series of mixed reactions from their consumers. Displeased netizens have been posting a wide range of reviews on various public platforms regarding Spotify’s decision. The car view mode setting was previously available in the settings of Spotify’s application, however, it does not appear on devices anymore, as a result of which consumers are unable to set this interface of the application in a more driver-friendly mode while on the road.

Daniel Ek, as well as Martin Lorentzon, established Spotify on April 23, 2006, as a Swedish audio broadcasting and multimedia services company. As of September 2021, it is the planet’s largest streaming music service company, with over 381 million active monthly users, and 172 million paying members. Spotify’s American depositary receipts are traded on the NYSE. Spotify provides online copyright-restricted music tracks as well as podcasts from record companies and media firms, including over 70 million tracks. Basic functions are free with commercials and minimal control as a freemium service, but extra capabilities, such as offline streaming and commercial-free streaming are available through paid memberships only. Spotify will be available in over 180 countries by October 2021.

They confirmed that the automobile view functionality is being phased off. This isn’t to say that they don’t want to enhance the way users enjoy Spotify while driving. On the contrary, they’re constantly looking for innovative methods to provide the ultimate in-car audio experience. Consider the demise of car-view as something that must occur in order to create space for future breakthroughs. Spotify has just released a new piece of equipment for drivers. They hope the ‘Car Thing’ isn’t the sole alternative for Car View because charging consumers USD80 for access to capabilities they previously had isn’t ideal. Users expressed their dissatisfaction in threads, and they can’t be blamed for that. Apart from making false assurances that it is working on better alternatives, Spotify proposes a few workarounds, such as utilizing Google Assistant to listen to music, which would be superfluous if the app had a genuine vehicle mode. If you live in the United States and rely on Car View, now could be a good time to invest in a ‘Car Thing’ or to switch to another streaming application.