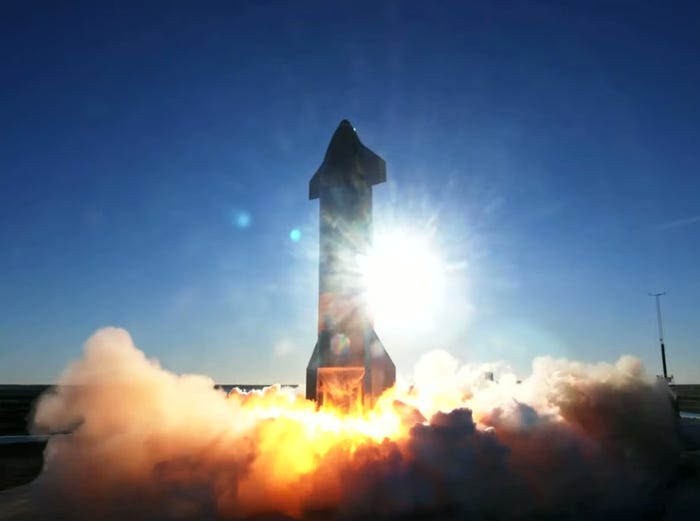 Starship is developing a Starship that will take humans to Mars. Musk has already said that he wants to build a city on the Red Planet and developing an ambitious spacecraft to take humans to the planet. The company is developing prototypes to find the right design for the vehicle. SpaceX said that the test flights will help the engineers to iron out the issues and develop a robust system to transport humans to Mars and deep into space. Meanwhile, the Federal Aviation Administration has launched a probe into the explosion of the first Starship rocket. The rocket had exploded in December 2020 while landing.