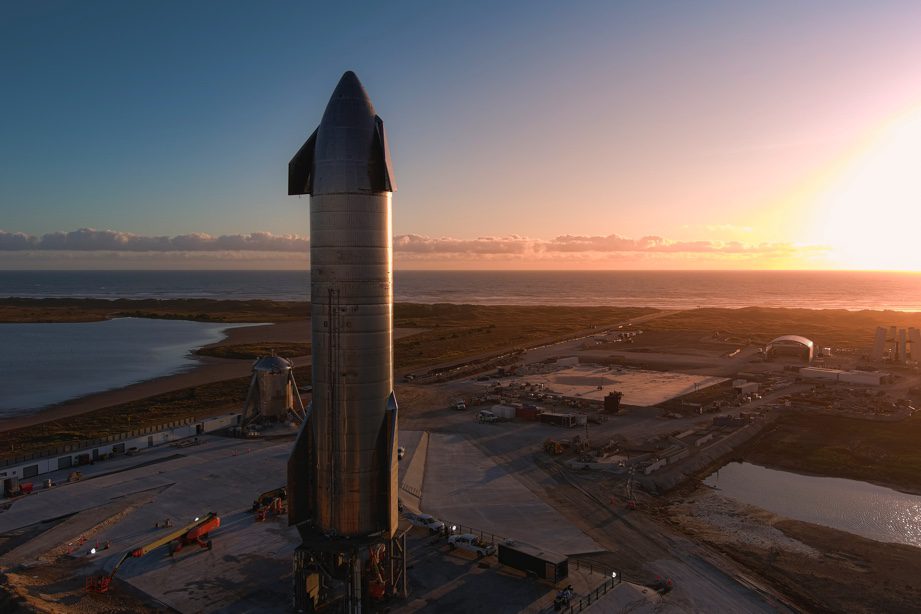 Starship is ready for the next space shot. Developed b SpaceX, Starship is a reusable launch vehicle. SpaceX founder Elon Musk has hinted that Starship will soon embark on an orbital flight. This will be the first orbital flight for Starship. It will be Starship’s first orbital flight attempt. According to Musk, the system could attempt in November. The announcement came even as the rocket is still under development. The company is yet to get regulatory approval for launching the rocket. Obtaining the regulator’s nod for a launch is mandatory. Notably, SpaceX earlier obtained the Federal Aviation Administration’s approval for all of its previous Starship test flights.

Musk is confident that the company will obtain necessary approvals before Starship makes an orbital flight attempt. The FAA wants the company to demonstrate and assure that it has taken all steps to ensure the safety of the rocket. The agency will grant a nod if it finds that the security measures adopted by SpaceX pose no or minimal risk during the launch attempts. The lift-off is a very crucial stage for any rocket. SpaceX aims to fly humans and cargo to the Moon and Mars. Besides, other distant destinations in the space are on the list. Musk has said that Starship’s first uncrewed flight to Mars will probably be launched in 2024.

NASA has already signed a contract with SpaceX for Starship. The rocket will launch the agency’s first crewed lunar landing system for the Artemis Program. The rocket mainly consists of two elements — spacecraft and booster. The spacecraft is called Starship and the booster is known as Super Heavy. SpaceX claims that both are fully reusable. SpaceX has previously launched prototypes of Starship. Most of the prototypes were three-engine vehicles. These vehicles touched down at the site of launch after flying at a maximum altitude of approximately 10 km. The introduction of a fully reusable rocket is crucial in redefining the industry. It will cut the launch costs and thus the mission costs.