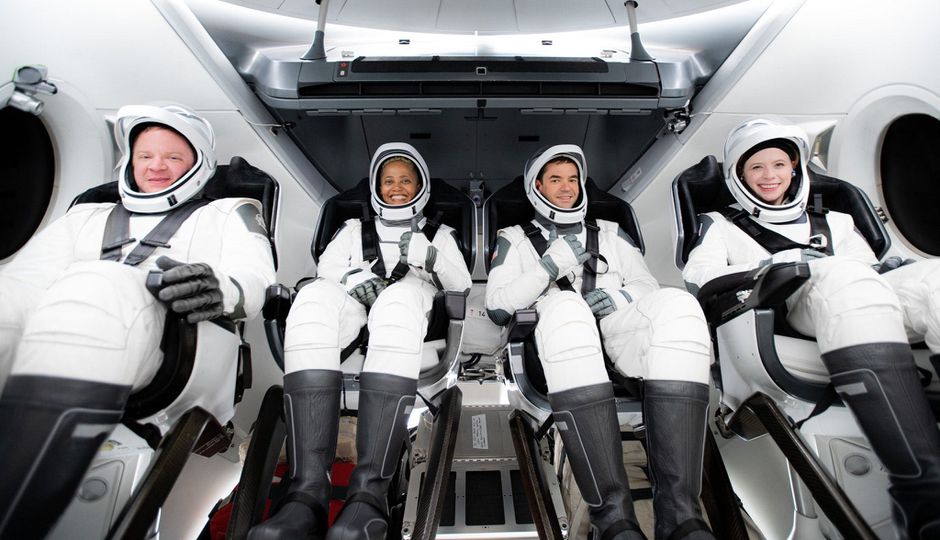 It is safe for civilians to travel to space. Private aerospace company SpaceX has announced an all-civilian mission. It will be the first fully private mission. The mission will take civilians on a trip around Earth. It will be a four-person flight. According to SpaceX, the spacecraft will be launched on September 15. SpaceX has named it Inspiration4 mission. The spaceflight will be launched on SpaceX Dragon. SpaceX has designed Dragon spacecraft to fly NASA astronauts to space. The company will use the spacecraft for its commercial programs that include taking astronauts to Earth orbit, the ISS, or beyond. SpaceX said that it has completed flight readiness. The Inspiration4 mission is on track for launch.

The four persons to travel to Earth orbit are Chris Sembroski, Hayley Arceneaux, Jared Isaacman, and Sian Proctor. SpaceX had in February said that Inspiration4 will be a charity-driven mission. The four will orbit Earth every 90 minutes aboard the Crew Dragon capsule. It will be followed by a customized flight path. They will spend three days in Earth’s orbit. The Dragon will enter Earth’s atmosphere after three days for a splashdown. The capsule will make a soft water landing. The landing site will be off the Florida coast. SpaceX said that since the Dragon will not visit the ISS this time unlike the previous missions, the docking port of the spacecraft has been removed.

SpaceX said that it has replaced the docking port with a dome window. The window is inspired by Cupola. It is a module of the ISS. The window will provide views of Earth. The objective of Inspiration4 mission is to raise awareness about space tourism. It will mark a beginning of a new era for human spaceflight. SpaceX has also planned the Ax-1 mission by 2021 end. The mission will host private astronauts for a trip to the ISS. The four private astronauts will spend eight days at the ISS. Each astronaut will pay USD 55 for the mission. SpaceX is developing another rocket system Starship that will take humans around the Moon and deep into space.