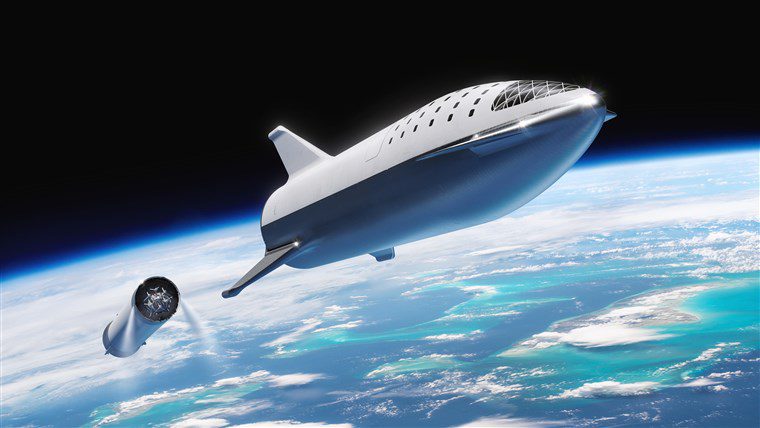 SpaceX Planning Uncrewed Flight To Mars In Next Two Years

The US-based private aerospace company SpaceX is planning to launch a flight to Mars. It will be an uncrewed flight. If all goes as per the plan, the company could launch the flight to the Red Planet in the next two years. SpaceX is owned by tech mogul Elon Musk. He said that the team working on the project has made significant developments. He said that the company is working on prototypes to find the right design for the flight. Musk wants to make life interplanetary and is working on developing technology to send humans to Mars. SpaceX’s Starship is an ambitious spacecraft that will transport humans to the Red Planet.

This is not the first time when Musk has publicly revealed his Mars mission plan. Musk disclosed the plan to launch an uncrewed Mars flight during an award ceremony in Berlin. Musk said that he has no plans for him to be in orbit. He, instead, is more interested in developing the technology that will make it possible for humans to travel to the planet which has been the topic of scientific studies for decades. The SpaceX CEO feels that time has come to develop a self-sustaining city on Mars. He added that it is also important to develop a base on Moon.

According to Musk’s assertion, he is confident that humans will be able to land on Mars about six years from now. He explained that Mars and Earth’s orbits synchronization happens every 26 months. Notably, the next synchronization will take place in the next two years which SpaceX sees as an opportunity to launch a flight to the neighboring planet. According to past studies, water is present on Mars but in small quantities. The planet’s atmosphere was once thick, but it lost its atmosphere to space. Its atmosphere has now become very thin. Multiple missions have been launched to Mars in the last two decades to study the Martian surface and to find if it has a habitable environment.