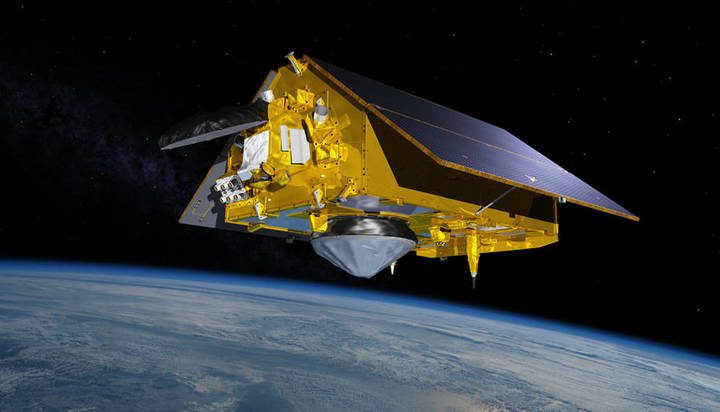 The US space agency NASA and the European Space Agency have jointly launched a satellite that will help in monitoring the rising sea level globally. The satellite lifted off atop SpaceX Falcon 9 rocket. It is named Sentinel-6 Michael Freilich satellite. It is named in honor of Michael Freilich. Freilich served as director of the Earth Science Division at NASA. He played a vital role in Earth sciences and advancing observations from space. The satellite is similar to a small pickup truck in size. According to NASA, the satellite will help scientists in understanding the changes in the sea due to changes in Earth and its atmosphere.

Data transmitted by Sentinel-6 Michael Freilich will be of unprecedented accuracy. Besides measuring the global sea level, the satellite will enhance the weather forecasts from the ground. It will provide detailed data about large-scale ocean currents. The information will support ship navigation. NASA said that it will extend three-decades-old uninterrupted datasets on sea level. The rising sea level due to the various factors is affecting people globally. The NASA-ESA collaboration in the field will help in understanding the changes in the ocean. Besides, it will help in keeping the coastal communities informed. The agency said that Sentinel-6 Michael Freilich will be joined by its twin Sentinel-6B. It will be launched in 2025.

The process of observing the oceans began in 1992. TOPEX/Poseidon was the first satellite in the league. It was launched by NASA and CNES. In 2001, Jason-1 was launched. The Jason-2 followed it in 2008. The Jason-3 was placed into Earth’s orbit in 2016. Sentinel-6 Michael Freilich satellite will continue recording the sea level. Climate monitoring and weather forecasting have become critical in recent times. According to an assessment, the sea level is rising 3.3 millimeters every year. NASA said that the satellite will circle 800 miles above Earth’s surface. The latest satellite will also be used by scientists for atmospheric measurements. It will help meteorologists in making better weather forecasts.