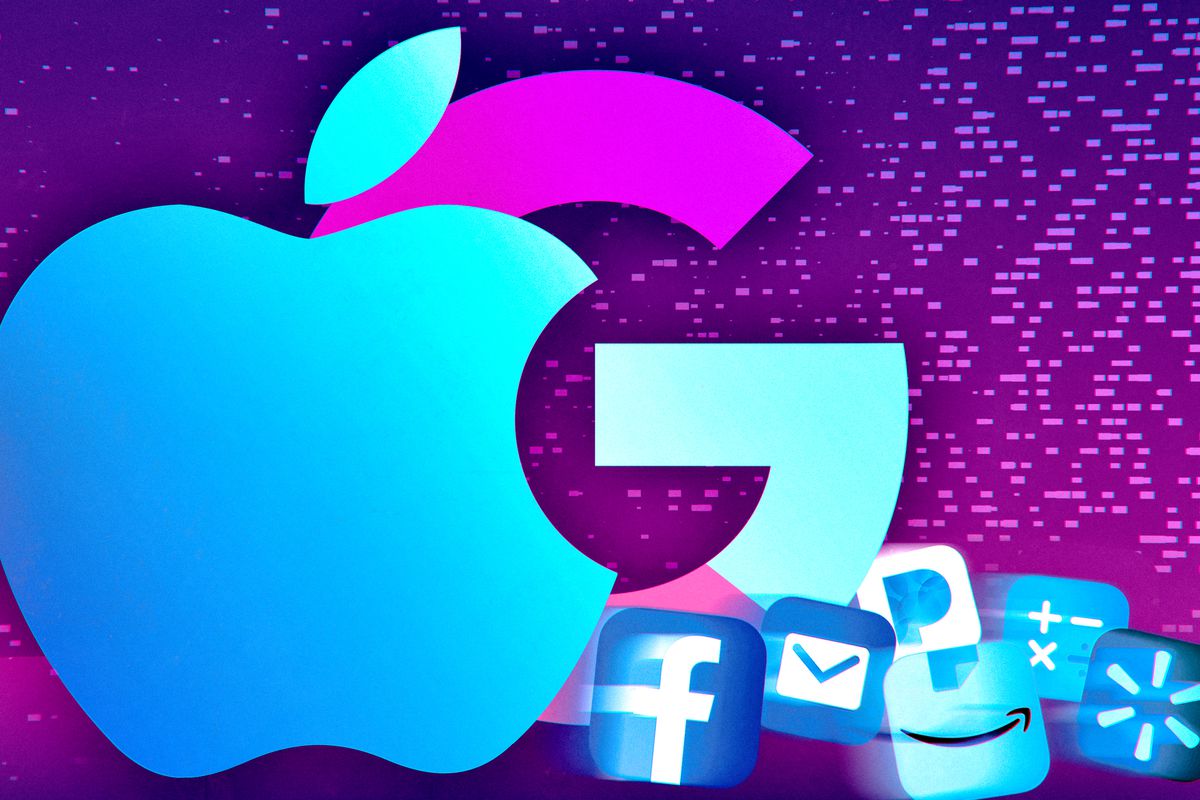 In a major development, South Korea has passed a legislature that makes it mandatory for Google and Apple to allow developers to use third-party payments. The new law will make it easier for developers to built-in payment systems. The bill is expected to become law after President Moon Jae-in signs it. The development is a big blow for the tech companies who have been forcing app developers to use their systems for in-app purchases. This had helped these companies to collect a commission of around 30 percent. In case of not abiding by the new lay, Apple and Google may face fines of up to 3 percent of the total revenue generated in the country.

The new law will be basically an amendment to the Telecommunications Business Act of South Korea. Once implemented, this could likely have a large impact on how Google and Apple will do business globally. This is why both Google and Apple have expressed their displeasure over the development. Defending their way of doing business, the search engine giant said that its service fees have helped the company to keep Android free. “This has allowed developers to have an access to a global platform which helm to reach billions of customers worldwide,” Google said.

“The way developers spend money on building an app, we spend a lot of money to keep this system running. We will think about how to comply with the new law and will share more information about it in the coming days,” said a Google spokesperson. While both have expressed displeasure and argued that the new law violates a trade agreement, it is pertinent to mention that South Korea is not the only country that wants to bend them to its will. While Australia is looking for ways to regulate services like Google Pay and Apple Pay, Russia has said that gadgets must-have apps developed by Russian developers pre-installed. Faced with criticism, Apple recently announced App Store Small Business Program. Under this program, the company would take only half of its cut from app developers who earn less than a million. Goole too has reduced its cut from 30 percent to 15 percent of developers’ first one million dollars.