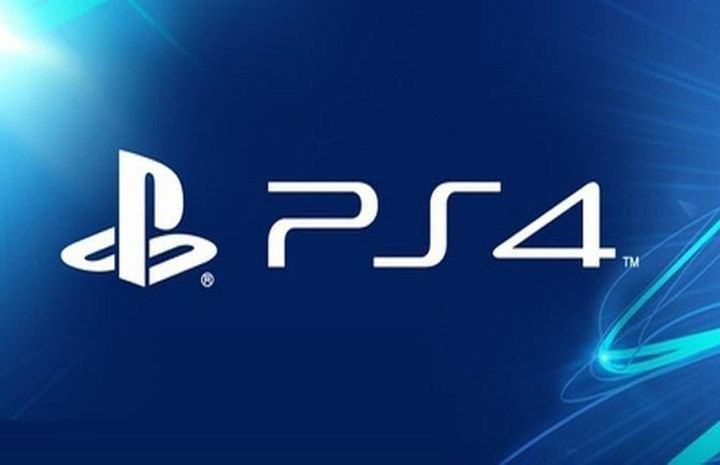 We are not sure about Sony as a complete company, but the second fiscal quarter of 2018 was so good for the gaming division of Sony. According to the official data published by the company, the Japanese giant was able to grow the revenues by 27% during the said period. Compared to what was expected at the end of the first fiscal quarter, the growth and revenue were just impressive for the firm. The game and network services of Sony had an overall revenue of $4.88 Billion during the fiscal year. Compared to $3.84 Billion that it had the previous year, the numbers are great.

Many factors have contributed to the impressive success of the company. PlayStation 4 had played a notable role in the process since the sales numbers were skyrocketing when compared to previous times. In the terms of Operating Income as well, Sony Gaming group managed to find a growth from $490 Million to $800 Million. It should be noted that, according to previous forecasts, the numbers were nowhere near the major expectations Sony had. Sony said that the growth is due to a number of products are services that had a huge demand in the said quarter.

For instance, the company was able to sell 3.9 Million units of PlayStation 4 consoles across the globe, which has contributed well to the revenue. On the software side, the unending popularity of Spider-Man has done something better for the company as well. It should also be noted that the PlayStation ecosystem has been showing increasing demand for games like Red Dead Redemption 2 and Call of Duty franchise. These games would be benefitting for Sony from the revenue point of view. Now that the Q2 numbers have surpassed a lot of expectations, Sony has increased the expectations for the next quarter as well as the whole year.