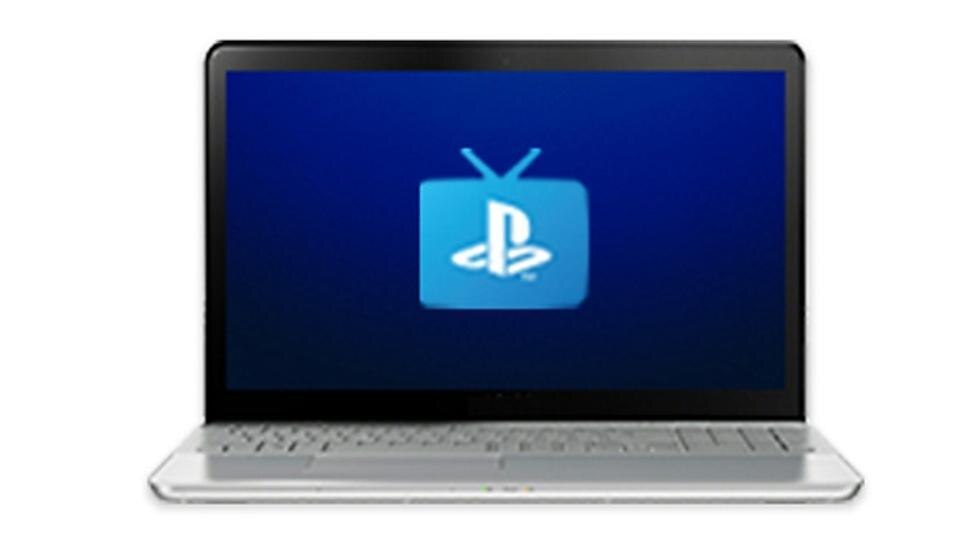 Sony Explores Options For Selling Off Its PlayStation Vue Services

The competition in streaming services is increasing day by day as big players like Netflix, HBO Now, and YouTube have already become quite popular in the market. Considering the huge trade war between the companies, Sony has decided to sell off its PlayStation Vue services. Several months ago, the company has approached Bank of America Merrill Lynch to explore a potential sale. Sony offered the technology and a subscriber base of around 500,000 households in the sale deal. Sony has also considered a potential buyer named FuboTV. It is a sports focused streaming service. However, the deal did not materialize as expected. The company launched PlayStation Vue services around five years ago. It was touted as only and first alternative to the traditional cable at that time.

Sony has been losing money despite increasing the price of its bundles due to the sky-high cost of the content. PlayStation has raised its package deals by $5 in July making it one of the most expensive live TV options available online. It has bundles ranging from $50 per month to $80 per month. However, not just Sony, other providers such as YouTube TV, Hulu, and AT & T DirectTVNow have also increased their rate for streaming services due to high content cost. Nevertheless, the company is expecting a hefty price to sell off PlayStation Vue.

PlayStation Vue service offers a variety of features like the ability to view five simultaneous streams at the same time and up to 10 different user profiles for each subscriber. The streaming service is also coordinated with a slew of devices beyond the PlayStation gaming console. It is the only internet TV options available for PlayStation 4 users as Sony has blocked its archrivals like Hulu TV, YouTube TV, and Sling TV from its console. This might change if the sale pushes through. This could be a good time for Sony to sell off its streaming service as new competitors such as Disney+ and Apple TV and HBO Max are going to enter the market very soon.