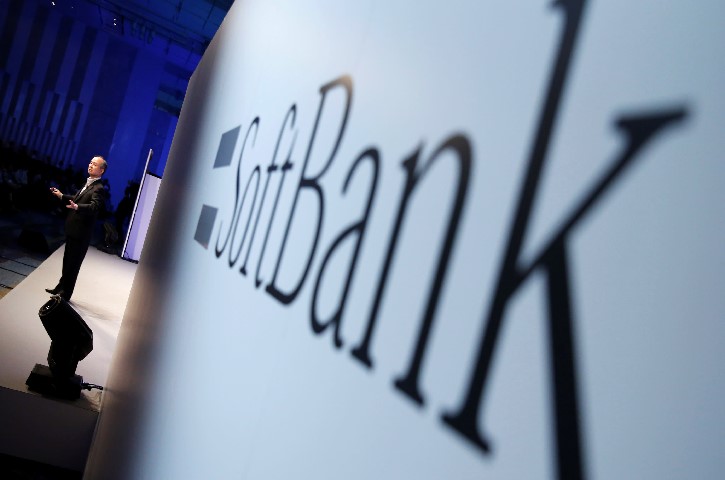 SoftBank has signed a USD 2.8 billion deal to acquire a 40 percent stake of Norwegian warehouse automation company AutoStore. The new has been confirmed by AutoStore on its website. The deal is a new addition to the string of investment into robotics and e-commerce over the past few years. As part of this deal, the Japanese tech conglomerate will be buying the stake from Swedish venture capital firm EQT and US private equity group Thomas H Lee Partners. Commenting on the deal, SoftBank CEO and founder Masayoshi Son said that he looks forward to working with AutoStore.

“We see this automation company as someone that is capable of enabling rapid and cost-effective logistics for companies around the globe. We look forward to finding out ways to expand this across geographies and end markets,” the chief executive officer of SoftBank said. Founded by Ingvar Hognaland, AutoStore has developed ‘cube storage automation’ that allows robots to maximize storage space in warehouses of companies. AutoStore, which headquartered in a Nedre Vats village near Bergen, said that it so far deployed around 20,000 robots. These robots are working at 600 sites across 35 countries. The company claims that the technology provided by it allows customers to store all their existing inventory in just 25 percent of the space.

Some of the big brands that are customers of AutoStore are Swedish telco Siemens, U.S. electronics retailer Best Buy, and British grocery chain Asda. AutoStore CEO Karl Johan Lier said that the backing from SoftBank will help the company grow immensely in the Asia-Pacific region. On the other hand, Softbank CEO believes that machines will outsmart humans in the next three decades. The billionaire has already invested in several firms that are working on next-generation technologies. Some of the companies in which he has invested are Arms, Brain Corp, and Improbable. The main reason behind investing in these firms is to make sure that SoftBank has a stake in such technologies.