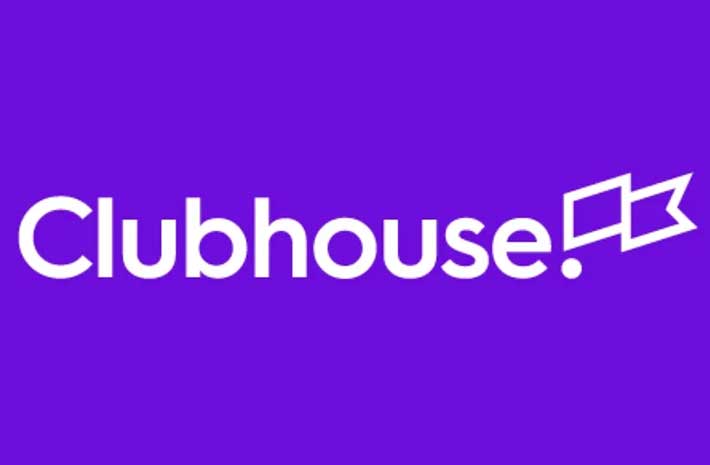 The popularity of audio-only social networking app Clubhouse has grown exponentially in the recent past. This despite the fact that the app is only available for iOS users at the moment. The app developer had recently hinted that it will soon launch the Android version of the app. Clubhouse even hinted that the app for android was already under development. Clubhouse Co-founder and CEO Paul Davison too had confirmed the reports. However, recent reports have suggested that the date for the launch of the android version has been finalized. As per the information teased on Twitter, the app is likely to be ready in May this year.

The information was teased by Mopewa Ogundipe, the developer of the app. In a recent tweet, it was said that Mopewa has been working on the Android version for the past six weeks. Ever since Clubhouse announced it plans to launch the Android version of the app, several other players have stepped in to bring similar social media platform. Microblogging site Twitter has already launched a similar platform. It has named the platform Spaces and is available for both Android and iOS users. Clubhouse was launched in April 2020 and it gained popularity quite quickly. The app has over 10 million downloads at the end of February 2021.

Recently, Clubhouse launched a feature to help content creators on its platform. The company has rolled out new monetization on the app. This allows users to send money directly to people who moderate rooms on the social media platform. The feature is being tested within a small group of people at the moment. Clubhouse will access the performance and fix any bugs that pop up. Subsequently, the feature will be launched for all the users. Considering the immense popularity of Clubhouse, many social media companies have developed similar apps. Telegram too has launched a new feature which is known as Telegram Voice Chats 2.0.