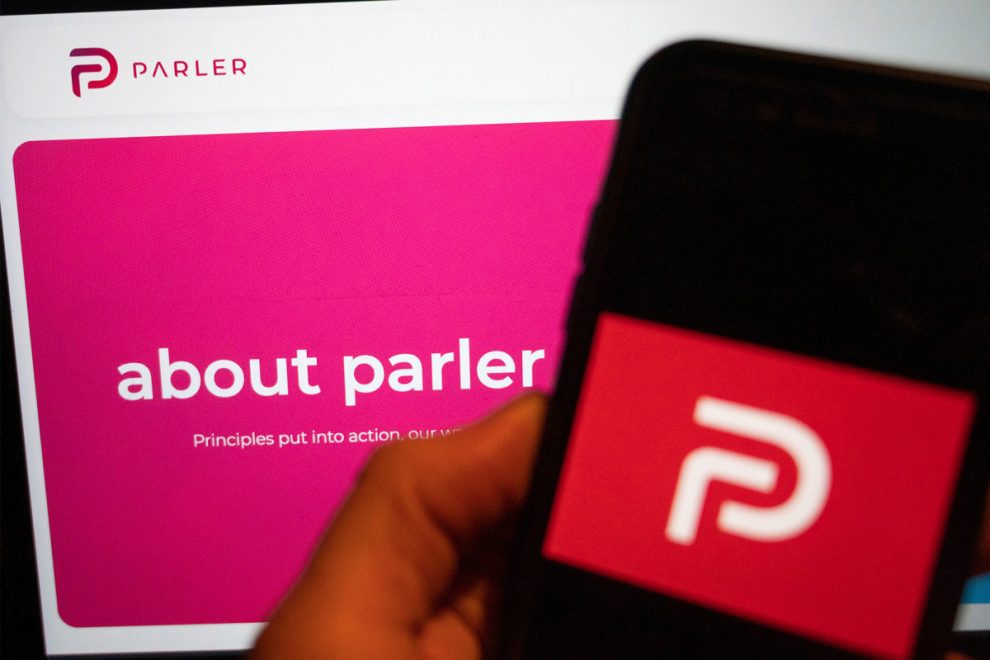 Days after being booted from Amazon Web Services (AWS), social media platform Parler has resurfaced with status from its chief executive officer John Matze. The message is appearing at the site’s URL which is now being hosted by Epik. The message from Matze is for both ‘lovers and haters.’ In his message, Parler CEO said that it is the right time to remind you all about the intention with which the social media platform was started. “Free speech is the basic and essential thing and privacy is paramount for us, especially on platforms like this,” the message reads. “Welcome to all of you back shortly.”

Matze said that they always worked to provide a nonpartisan and open public platform where everyone has the freedom to enjoy and exercise their rights. “We will resolve all kinds of challenges and not let civil discourse perish!” The message from the CEO comes after the social media platform got a new hosting company. Parler has now registered its domain with Epic. The hosting company is also supporting 8chan and Gab, also far-right sites. Representatives of the hosting company, as well as the social media platform, have not commented on the development so far.