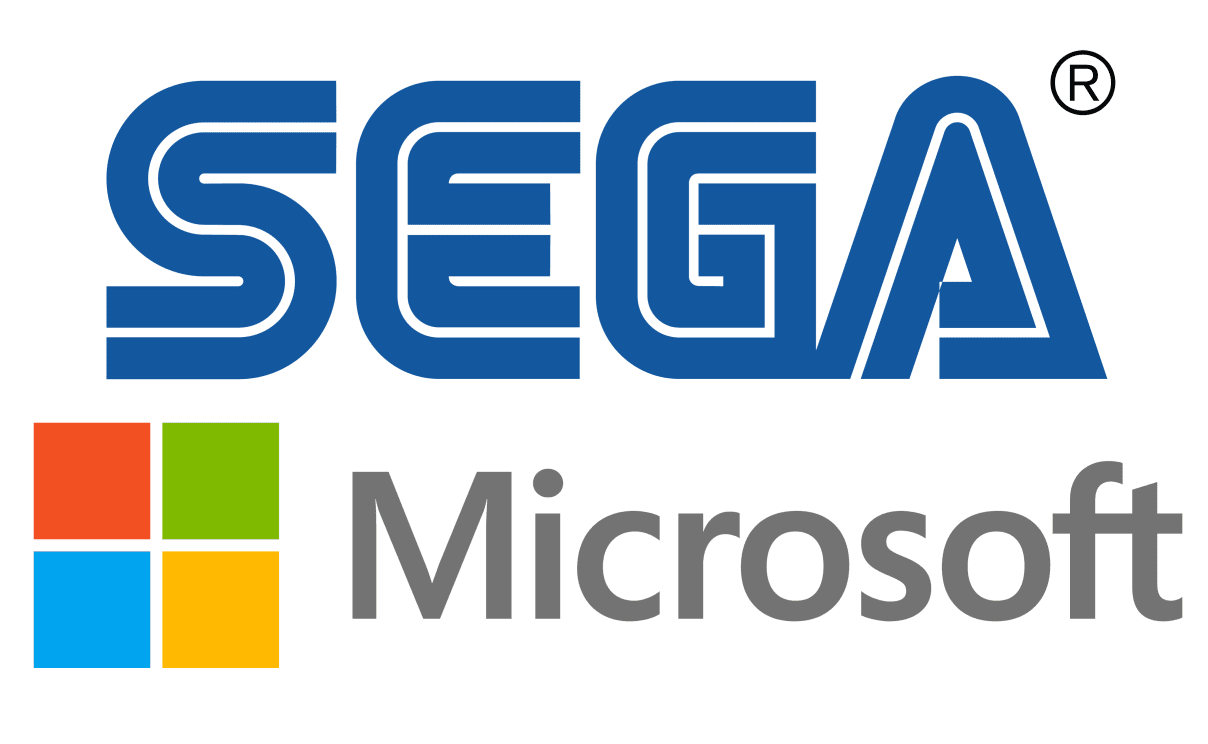 SEGA as well as Microsoft have established a strategic partnership to investigate possibilities for SEGA to create large-scale, global videogames in a next-generation development platform centered on Microsoft’s Azure cloud platform. The partnership is an important aspect of SEGA’s long-term plan, allowing the company to continue forward with its “Super Game” project, which aims to create new and unique games focusing on “international,” “internet,” “communities,” and “IP use.” The firms have decided on the basis for this partnership and will work together to establish new technical evolutions, with a focus on ‘networking infrastructures and telecommunication technologies essential for worldwide digital websites.’

SEGA can also efficiently adjust to changing work methods and anticipated infrastructure changes by migrating to a next-generation programming platform. “With the globe now more interconnected than ever thanks to the broad rollout of 5G and cloud technologies in recent times,” SEGA noted in a news statement. The ecosystem around the video game sector continues to adapt and flourish inside this highly linked environment as more complex tools and technology become accessible.

As a result, video games continue to flourish as a key medium for gamers throughout the world, with access to a varied variety of gaming experiences and communities growing more diverse and accessible. This proposed partnership demonstrates SEGA’s foresight, and the objective is to improve development processes and continue to provide high-quality experiences to gamers by collaborating with Microsoft to predict such trends as they accelerate further in the future.

SEGA Corporation President and COO Yukio Sugino stated that they are extremely delighted to reveal today that they are contemplating strategic cooperation with Microsoft to assist in creating SEGA’s new ‘Super Game’ program and construct a next-generation game creation ecosystem. By exploring a proactive collaboration with Microsoft, they hope to initiate their development process so that their games can be thoroughly enjoyed by enthusiasts all over the globe. In this regard, they hope to build a coalition that leverages both SEGA’s strong game design skills and Microsoft’s cutting-edge innovation and innovation climate.

SEGA has played such an iconic role in the gaming industry and has been a fantastic partner throughout the years, according to Sarah Bond, CVP, Microsoft Corporation. They are excited to collaborate as they investigate new methods to develop a unique gameplay experience for the future utilizing Microsoft cloud technology. They will collaborate to reinvent how games are developed, hosted, and administered, to bring greater value to both gamers as well as SEGA.